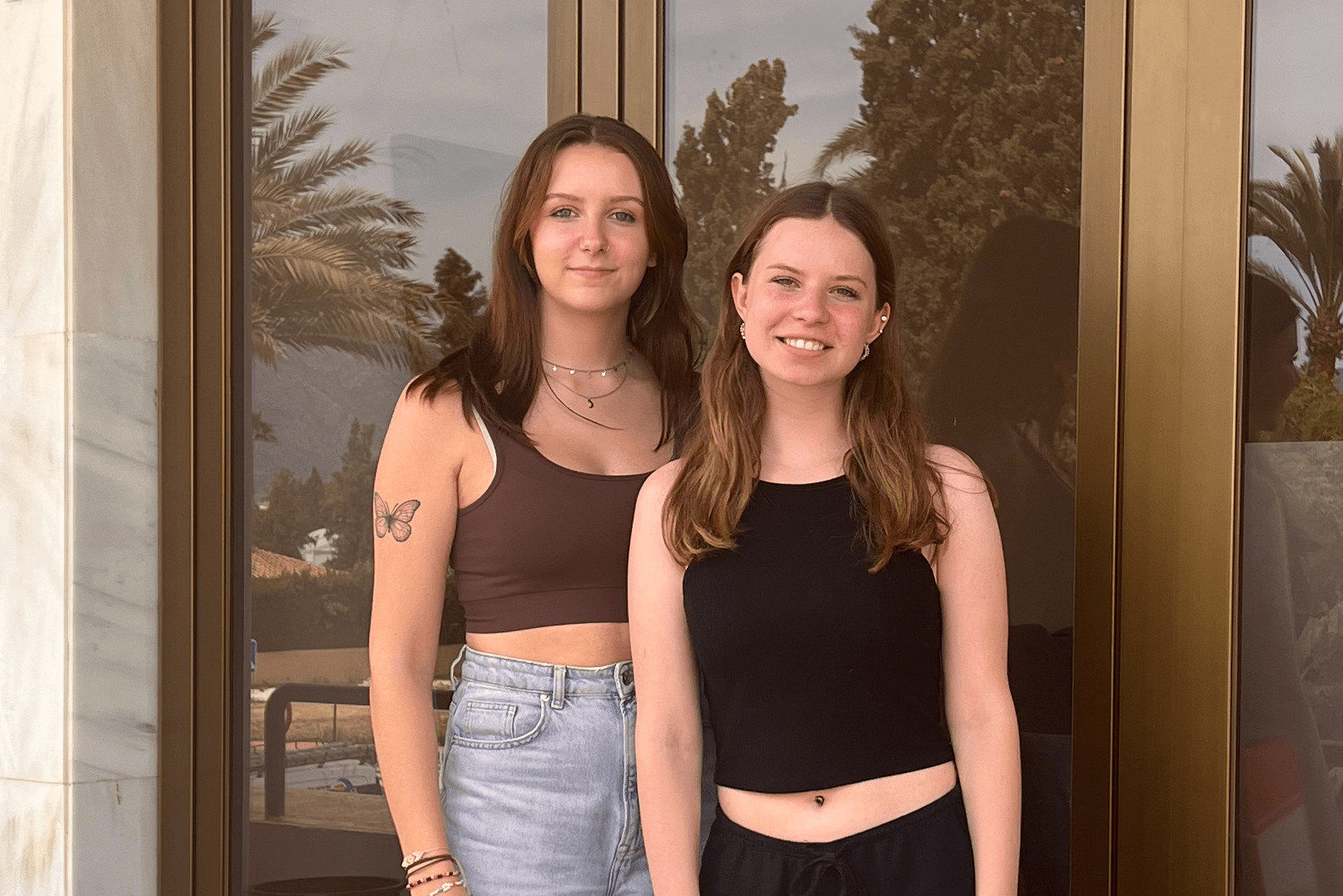 On the twenty-ninth of August, we welcomed two new interns to our team, Moira and Githa. They’re two Dutch Media and Communication students who are interested in design and social media. It has always been their dream to study abroad together. So, when they got the opportunity to work for Manifesto, they packed their bags and moved to Spain.

Moira and Githa both grew up in small towns near Utrecht. They met each other about a year ago when they ended up in the same class. They quickly became friends and decided, since they both wanted to do their internship abroad, that they would go together.

Leading up to the internship, Moira showed loads of excitement. “My main goal is to learn something new every day. Since, internships are the best way to learn new things, I’m confident I can achieve this at Manifesto.”

Githa has shown a lot of interest in social media and everything that comes with it. From the creative process, to creating and publishing the finished post. “I enjoy seeing everything come together.”

They both adore the area the office is in. It’s close to shops, as well as the beach and harbour. They love going out to Puerto Banús to walk past the boats and sit on the beach. After the high season they plan on renting a boat, since Moira has her licence and competed in sail championships in The Netherlands.

They’re already getting to know the Spanish culture, trying out all the amazing food and drinks the country has to offer. However, this has been a bit of a challenge. The Spanish kitchen mainly revolves around meat and fish, so it requires a lot of creativity from the girls to find a new vegetarian meal for Githa every day.

So far, they’ve really enjoyed their time on the Costa del Sol. This has partly been because of the amazing people they met, but also their need to keep exploring. These next five months Moira and Githa will be working hard at Manifesto, while making as many memories as possible in the meantime. 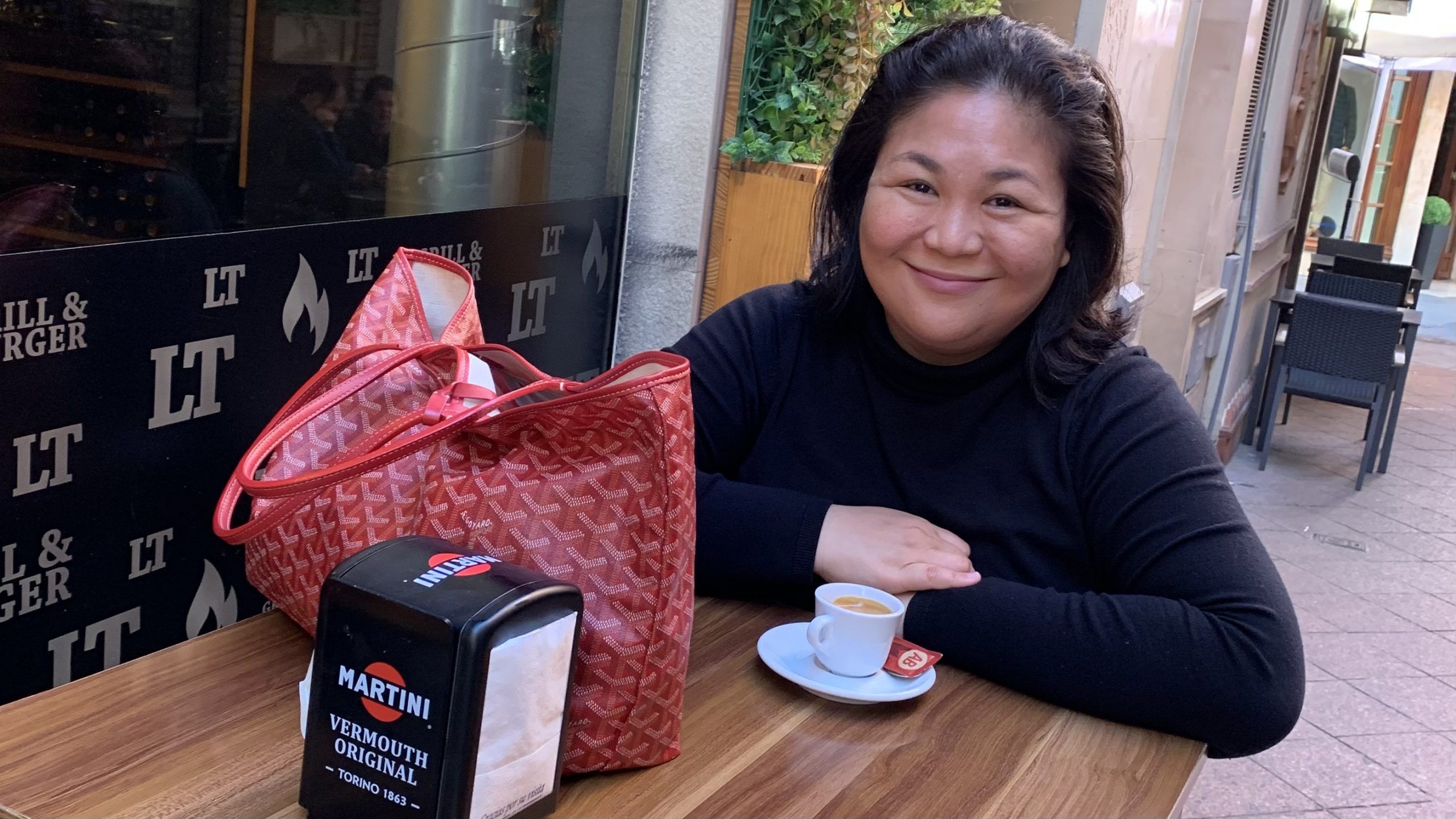 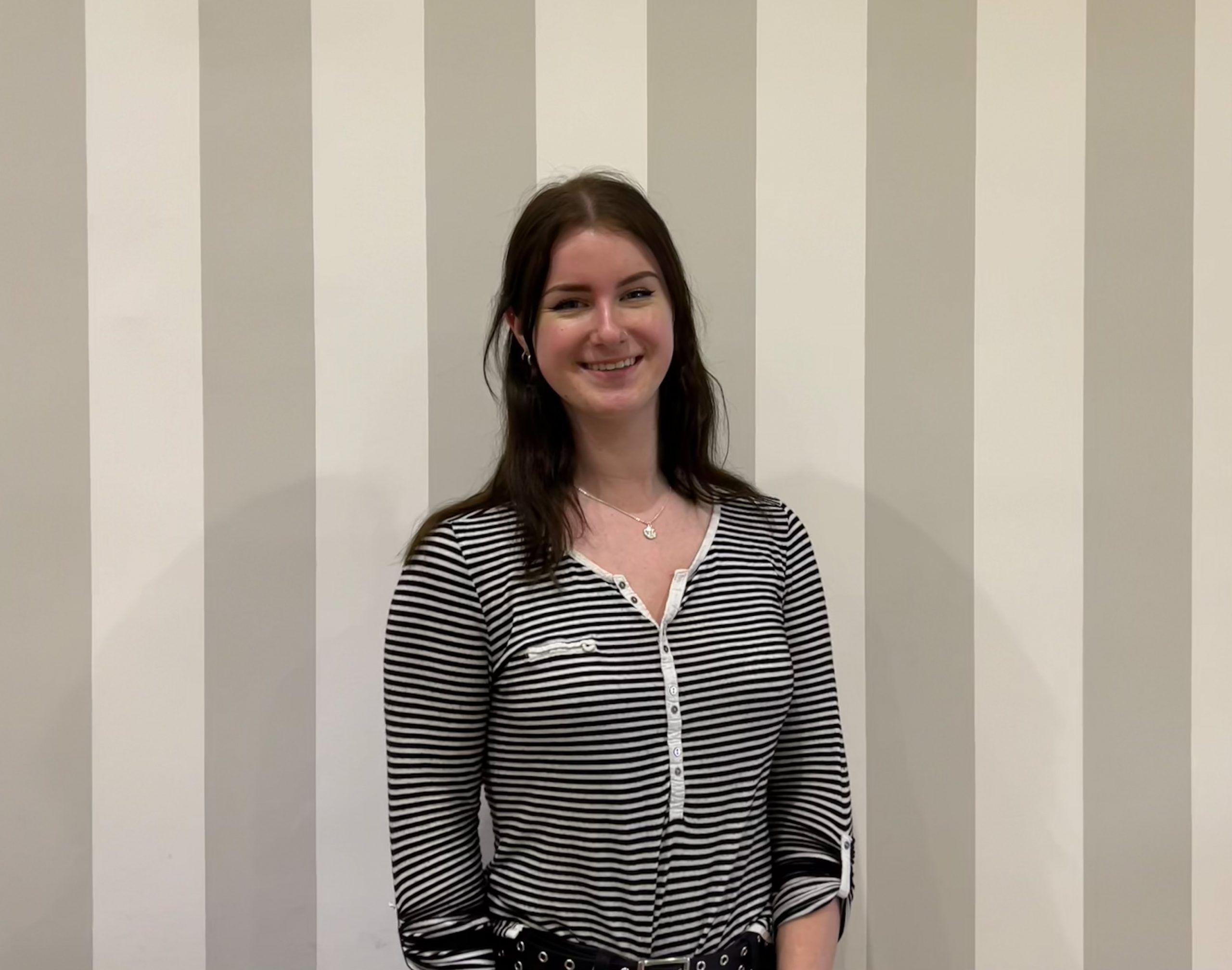 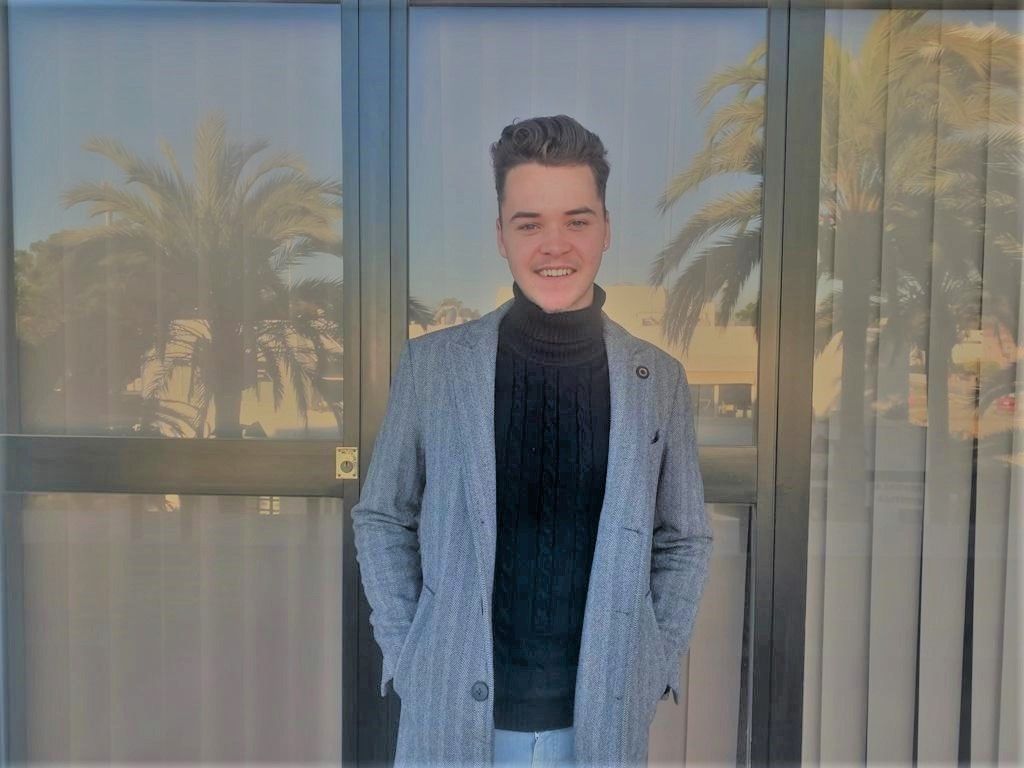 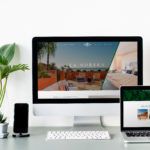 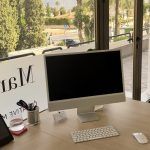