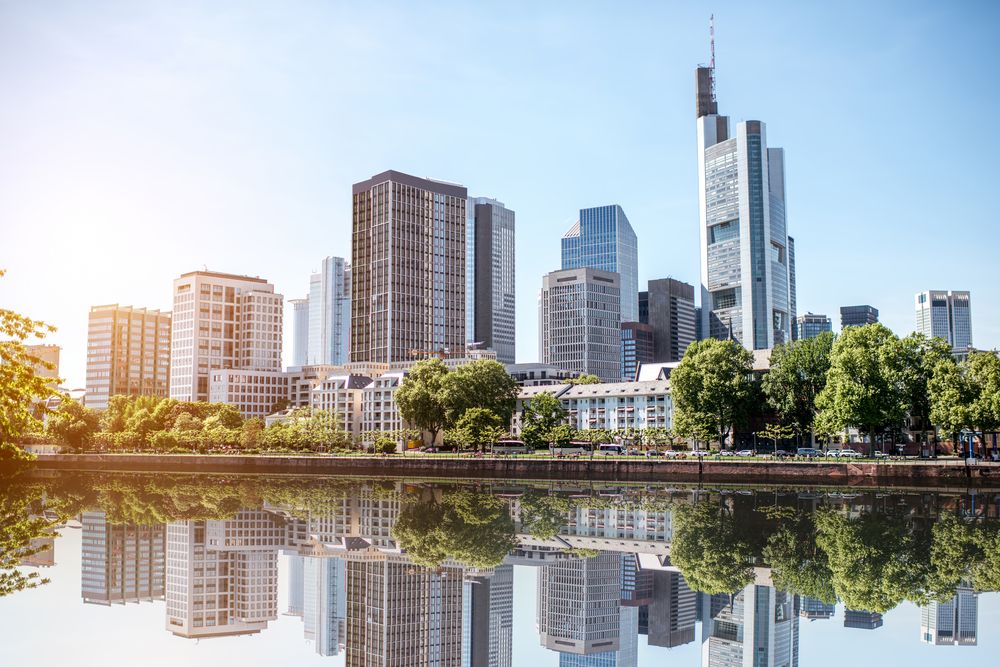 Each year I’m invited to the annual Frankfurt conference organised by Grassroots Research and Allianz Global Investors, for whom Manifesto Design carries out international market research projects. The timing tends to schedule throughout the year, so I’ve seen Frankfurt in the spring, snow and summer – and this year it fell upon a warm end of August date.

The annual schedule of compliance, financial updates and macroeconomic news is varied in its appeal, with everything interesting but my preference naturally focused upon the speeches by senior economist Hans-Jörg Naumer, who looked at the impact of artificial intelligence. He called it nothing short of the Second Machine Age, and believes it has all the potential of a major technological catalyst.

If AI and associated technologies do indeed turn out to be such a catalyst, we would be on the cusp of a major economic growth spurt, the so-called spring within a long-term K-wave development cycle. Development of this kind brings with it both challenges and opportunities, as well as a great deal of social upheaval. Technological change is so rapid and far-reaching right now that a lot of people are struggling to keep up, and the fear is that AI in particular could take away millions of jobs.

This isn’t the first time this debate has raged, of course. Throughout much of the 18th and 19th centuries, and indeed also in the 20th century there were fears that industrialisation and the mechanising of agriculture would marginalise large parts of the labour force. That didn’t materialise, as we simply moved up a notch and replaced manual jobs with skilled ones.

The difference today is that our machines are so smart that they are also capable of taking over skilled work, potentially making even lawyers, mathematicians and surgeons all but obsolete. The question is, what can we do when machines become smarter and cheaper than us and the only advantage we have remaining is perhaps greater flexibility and independence of thought? When a fund brought Elon Musk, Stephen Hawking and Bill Gates together a few years ago to ponder this question they came up with systemic unemployment rates of 40% in the future.

I dare say people will find a way around this, but it is with these potential developments in mind that Hans-Jörg Naumer suggests there could – and probably should – be a paradigm shift from our traditional dependence on selling our labour to becoming owners of capital. In other words, instead of focusing on being employed we will create more security for ourselves in the future if we supplement our income with capital and become stakeholders in the means of production.

Exactly how salary earners or even independents can save enough to do this on a significant level is not yet clear, but businesses and governments would have to be involved in any large-scale economic transition such as the one from labour to intelligent machinery—so let’s hope the social contract is alive and well when that time comes. 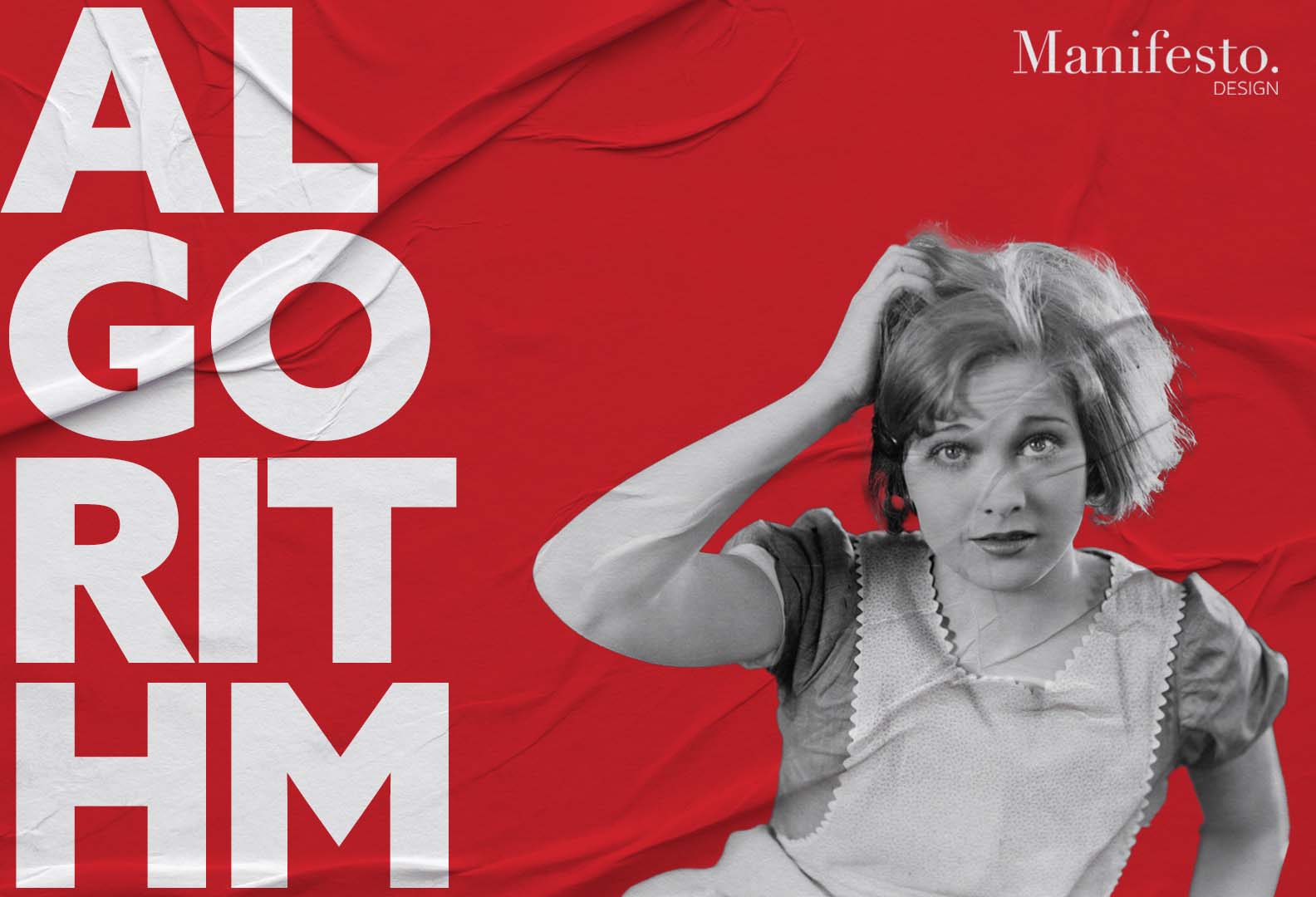 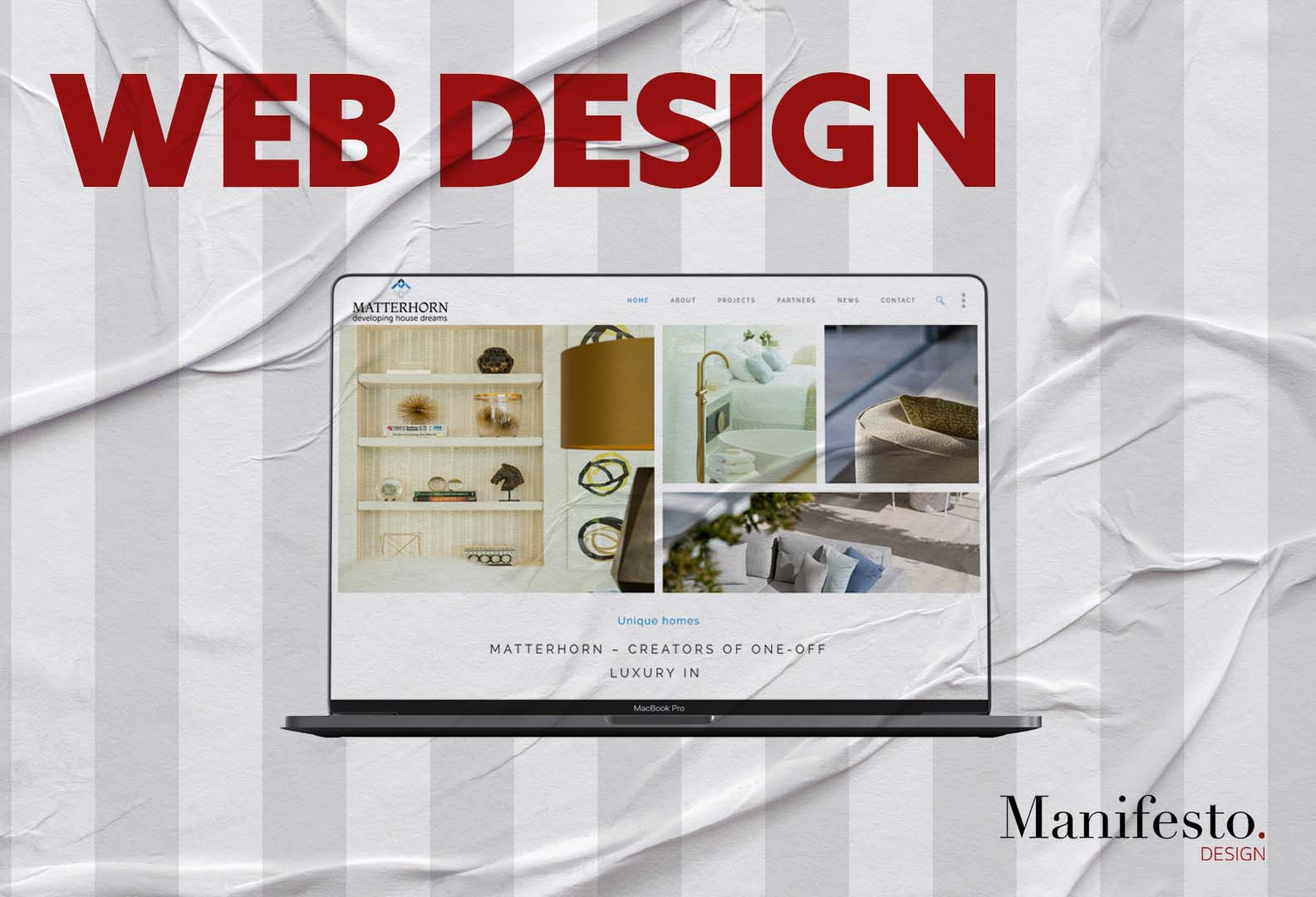 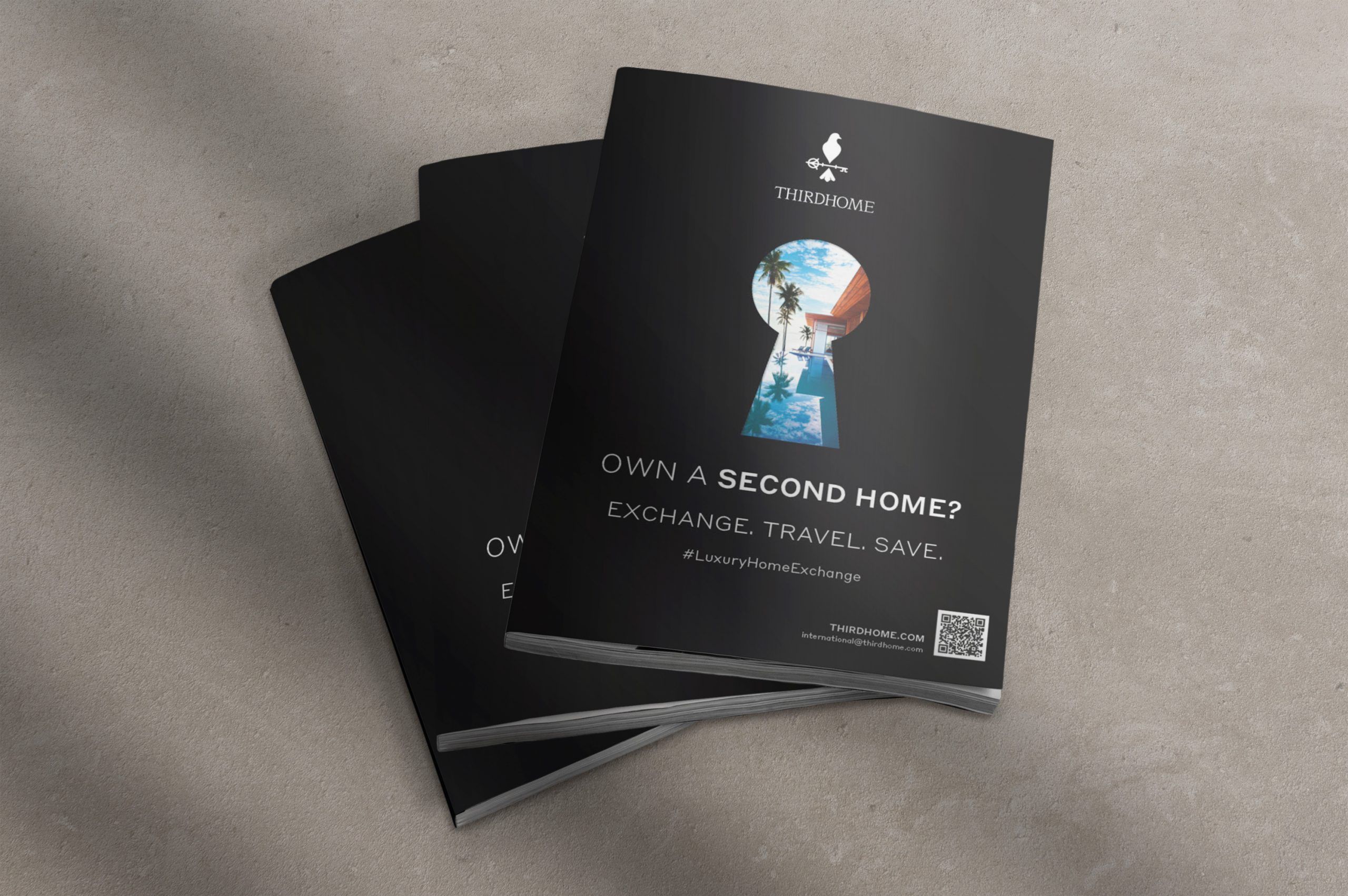 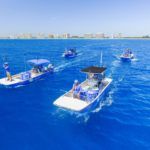 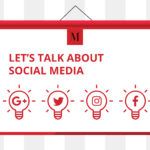