Last week I went to see a concert. Now I’ve seen many in my life, from Queen in Sun City to Duran Duran in Gibraltar and Jamiroquai at the Starlite Festival, not to mention many memorable occasions at the Puente Romano, but this was different.

Not only did I have to fly to London to see the artist; not only was the venue the beautiful Royal Albert Hall – something I have always wanted to experience – but it was Rodriguez, who I never thought I would see live.

Born to a poor working class family, Rodriguez grew up in the inner city grime of Detroit, where life was written on the walls and suffering pounded into the sidewalks. Eloquent and deeply affected by the plight of those around him, he became a troubadour of turbulent times, following in the footsteps of Dylan, Joplin and Hendrix.

But while for us who grew up with his music he is easily on a par with these greats, his was a career cut short by indifference – or incompetence. Rodriguez wrote songs, penned lyrics and produced a fantastic debut album, Cold Fact, but it went nowhere, starved of the oxygen of airplay needed to get noticed in a world of noise.

With the philosophical bent that we now know is characteristic of him, he simply returned to his hard, manual labour, bought a $50 house in Woodbridge auctioned off by the town hall, and was blissfully unaware of the fame he was achieving in South Africa, where a record brought in from the USA by a young visitor by chance caught the attention of a record executive.

His record company duly paid the licensing and royalty fees to Rodriguez’s agent, but they could never gain access to the artist as the agent in question never informed him and kept the money for himself. Rodriguez’s career may have been stillborn in the USA, but it was alive and well in SA, where he sold millions of albums.

It went on like this for over 20 years, during which two generations – mine included – grew up with Cold Fact as the soundtrack of our times. Sure, we listened to the latest music, but Rodriguez was a constant. Frustratingly, nothing was known about him, so urban legends began to spread until an enterprising fan made use of the arrival of the Internet era and put out a message.

The story of how South Africans found and revived the career of their beloved Rodriguez is beautifully documented in the Oscar-winning film Searching for Sugar Man. With his Amerindian stoicism and calm dignity, he took it all in his stride, one day labouring in depressed Detroit and standing before thousands of emotional fans the next.

That is the essence of the man, the essence behind the songs and their haunting lyrics, for Rodriguez is as adept with the language as Bob Dylan or Don McLean.

To see him perform, at the Royal Albert Hall of all places, was something truly special for me. I don’t mind admitting that it was also emotional, for it brought past and present together in a unique way. It was strange to hear the songs I know so well performed live, and of course his voice, at 76 years of age, is now more fragile, but during the concert I realised that Rodriguez is far more than just an artist – he is a phenomenon.

This was evident in the adulation of his fans, which included both South Africans and thousands of new fellow travellers. Rodriguez likes to call himself a ‘political’, but I see him more as a humanist who stands above the trivialities of politics. He really is a troubadour whose late sixties observations about the state of humanity remain depressingly accurate today. Watch Searching for Sugar Man and you’ll know what I mean. 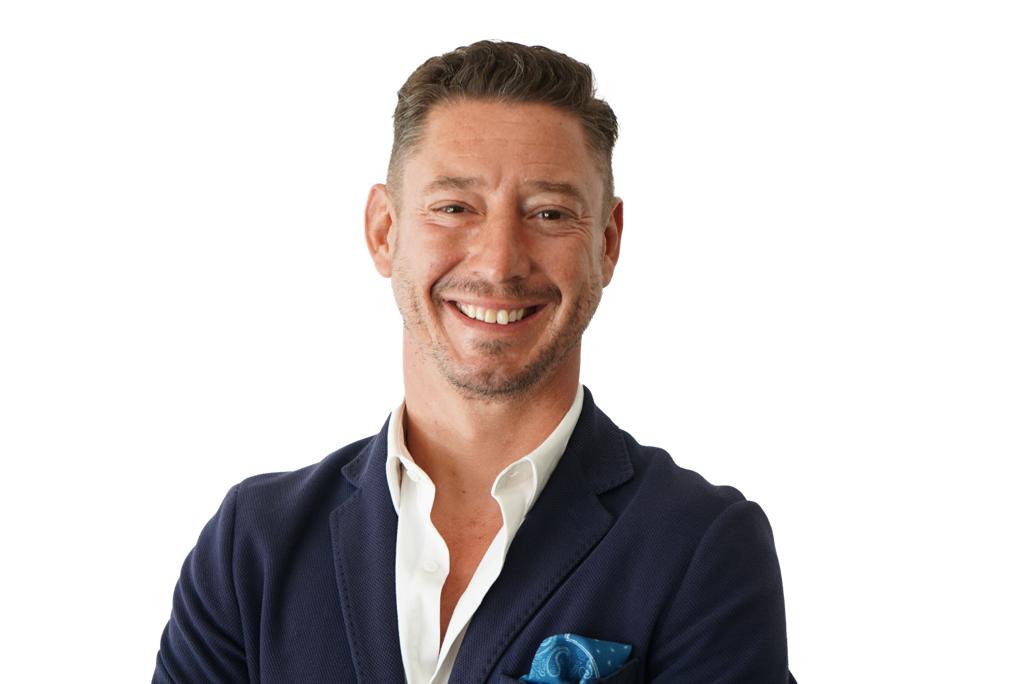 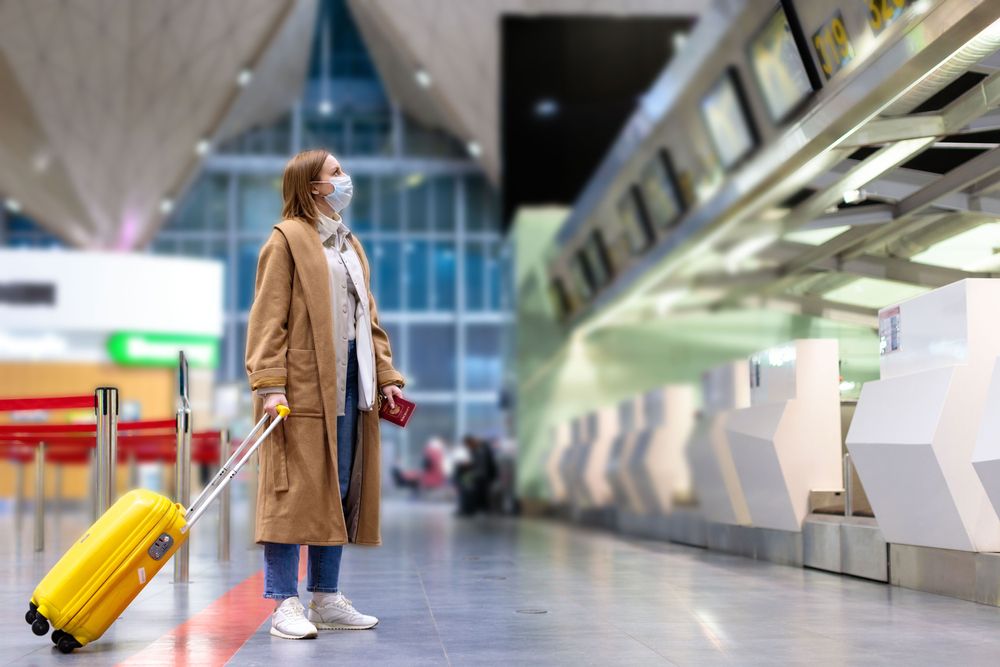 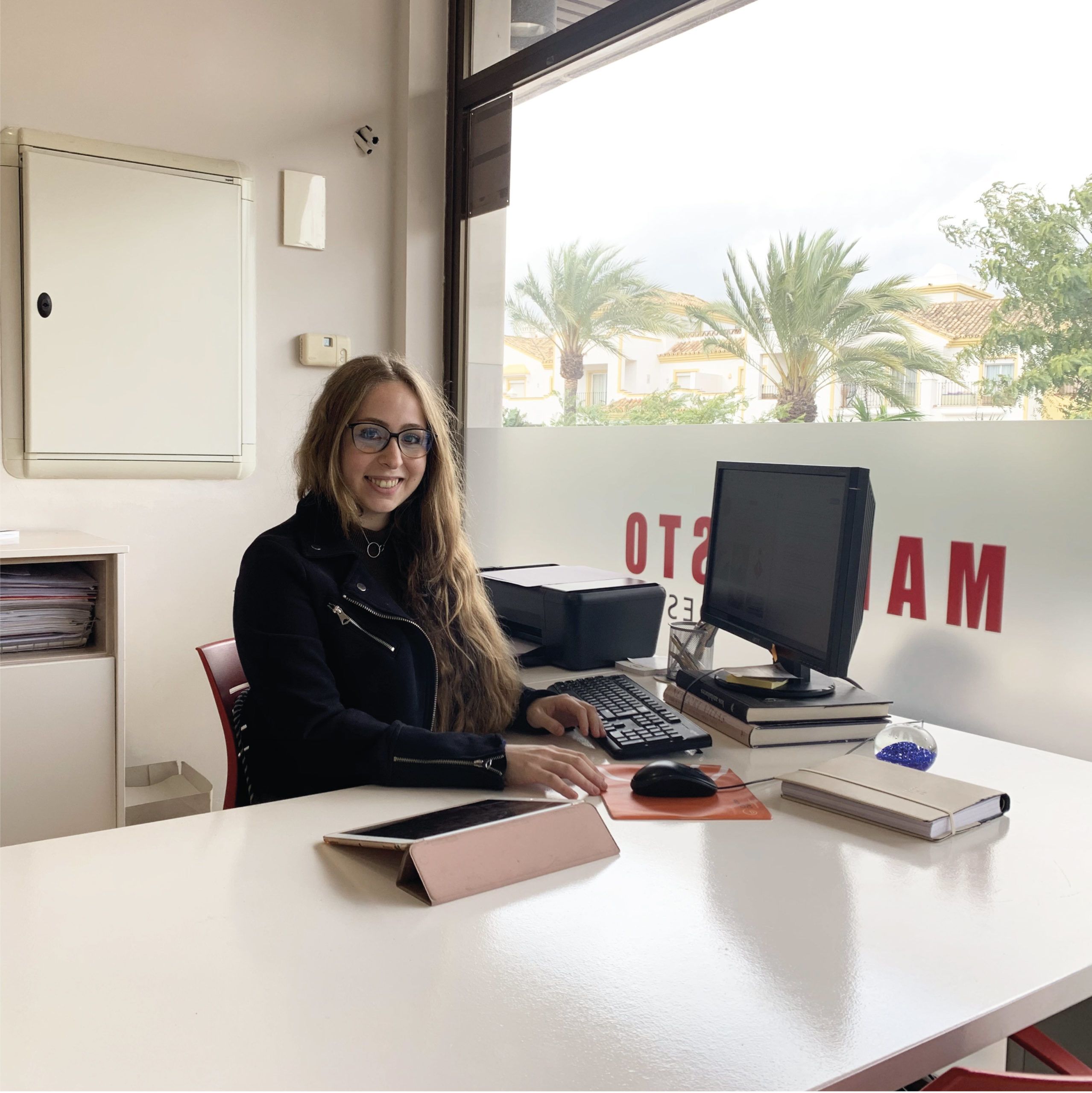 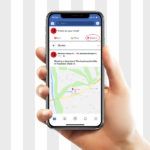 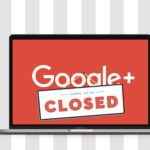