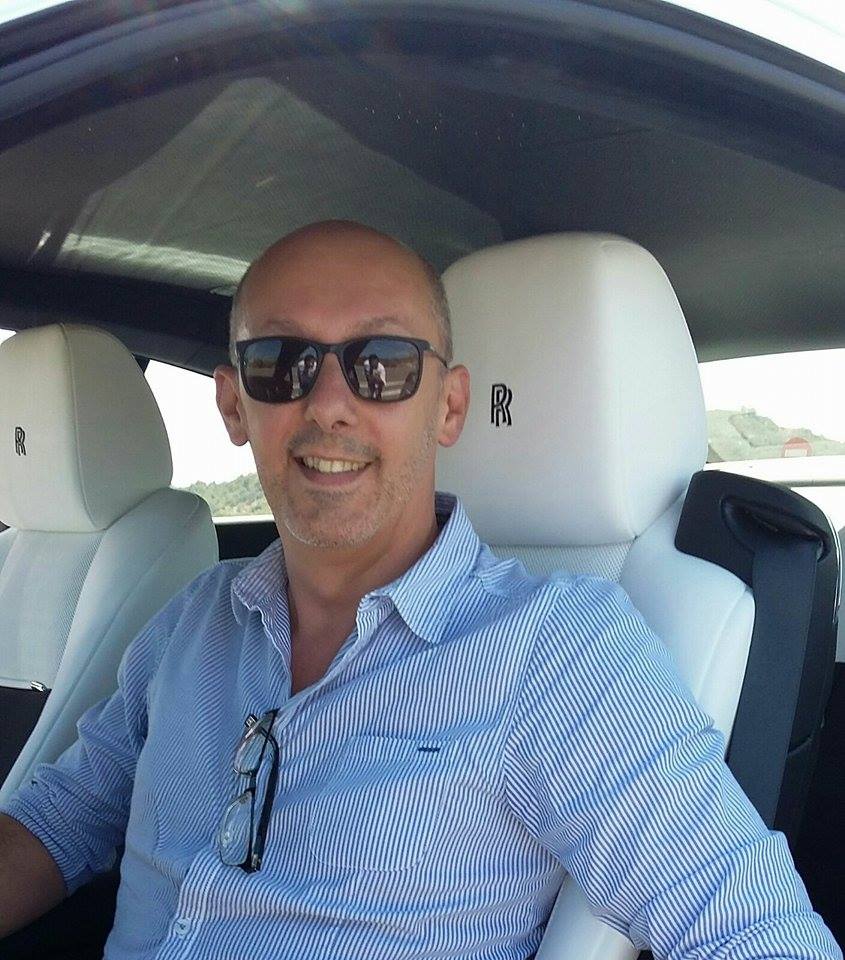 Enjoying the Rolls Royce experience first-hand is just the way to crown the summer. Most people can only dream of stepping into a gleaming new Rolls-Royce and driving off into the sunset, but just recently Michel Cruz and Adriano Martins of Manifesto Design got a personal taste of just what that is like. It all started when our client Callum Swan asked us to write a piece about the fact that the Rolls-Royce Experience was coming to Marbella – and Callum Swan had been handpicked as a local partner. With its client profile and reputation as a select boutique real estate agency run on firm ethical principles, the company founded by husband and wife team Callum and Louise Swan was deemed to be the ideal partner to offer the Rolls-Royce experience to its clients. 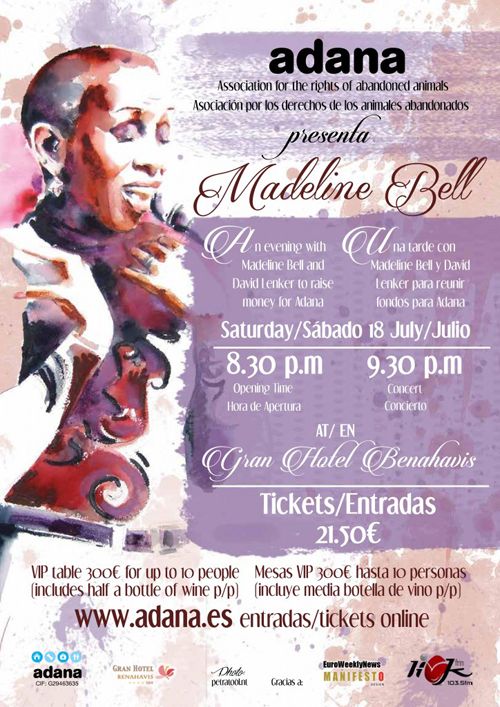 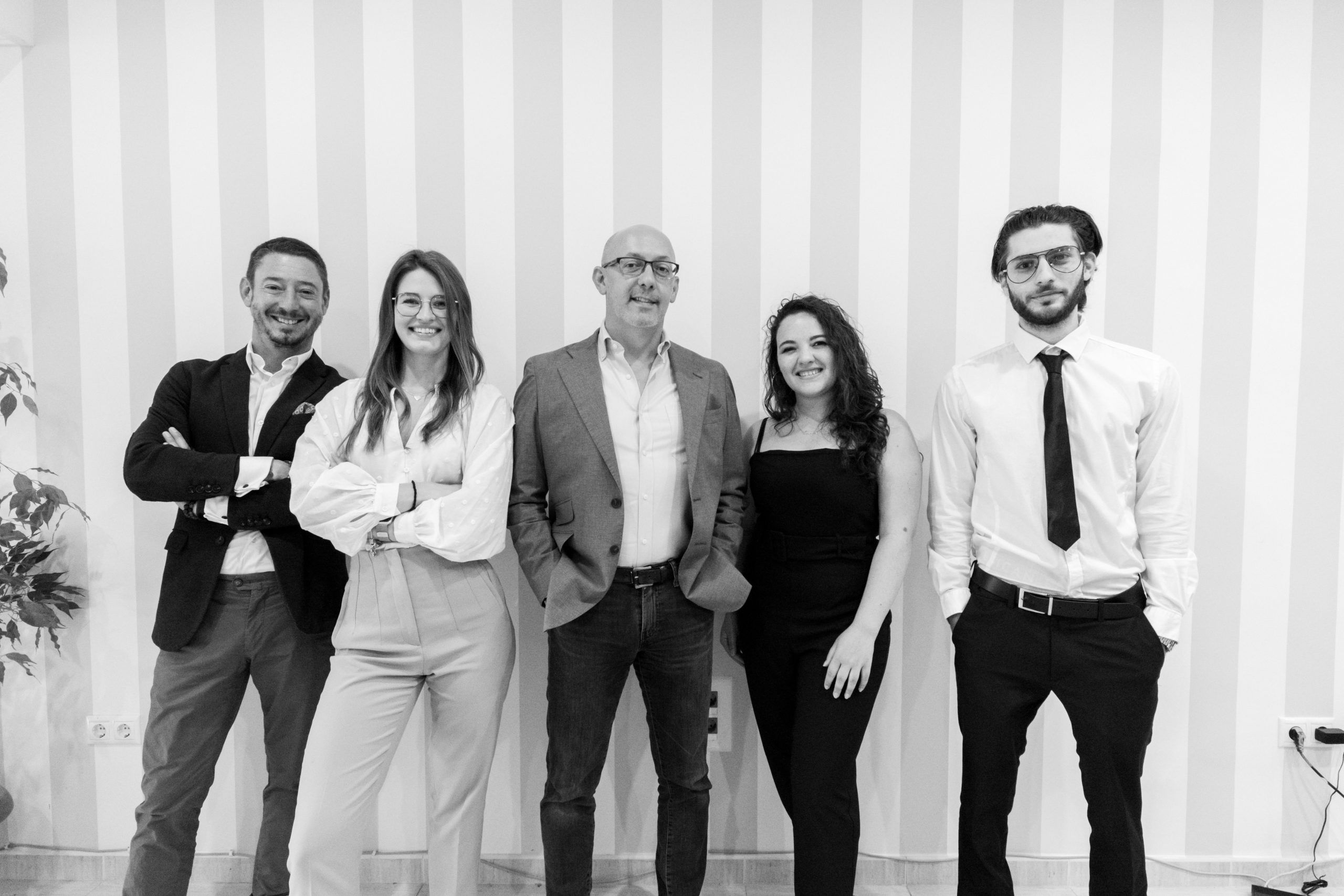 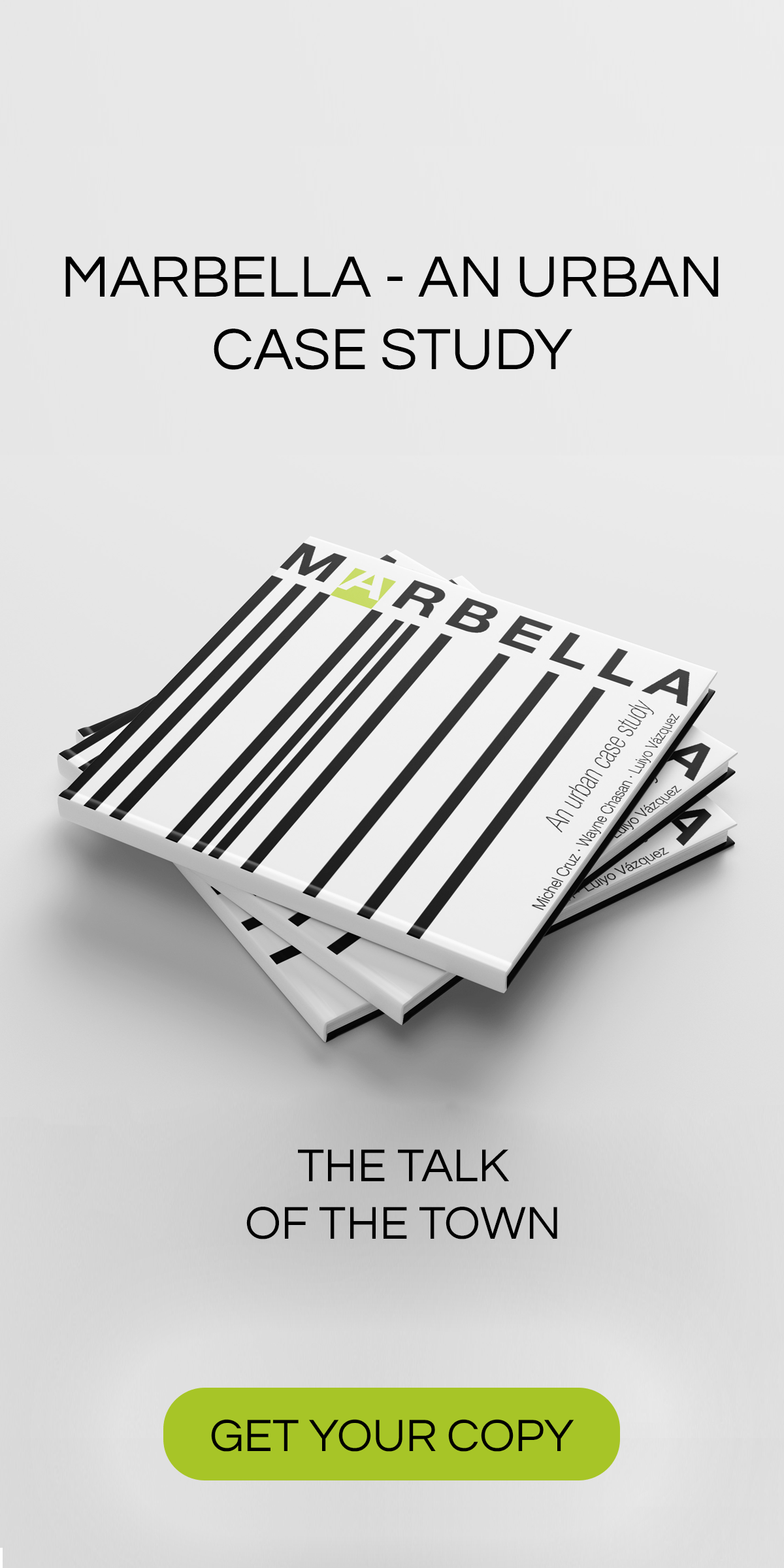