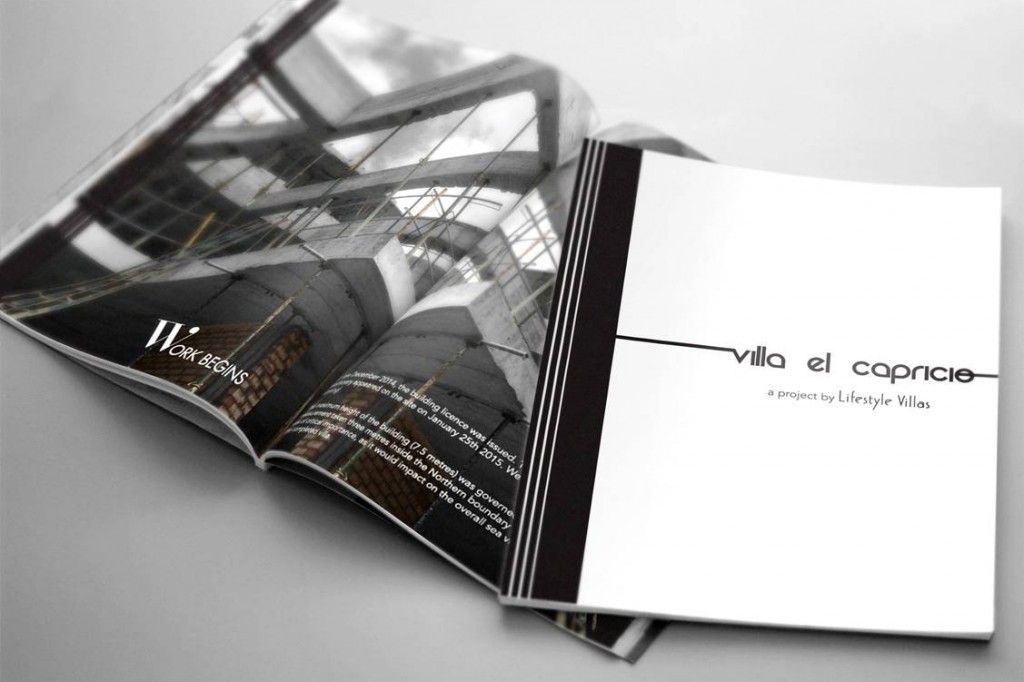 The most beautifully styled homes deserve to be extensively captured with professional photography and represented in a stylish book. Quite often this takes the form of a coffee table book that contains drawings, floor plans, architectural photography and of course a narrative that explains the brief, inspiration and processes that have created the home.

When I was called out to view Villa Capricio and produce descriptive and marketing texts about this exciting modern Marbella home it was still being completed. The villa had already taken shape but finishing touches were being applied both inside and out, giving me a sense of the process that had taken it from an overgrown plot in an established residential area to a beautiful modern house inspired by none other than the great Frank Lloyd Wright.

Speaking with the creator of the villa I soon gathered that here was not a cool-blooded investor/developer but someone realising a lifelong ambition to build an architectural dream home. Sure, Pierre Doyle of Lifestyle Villas is no newcomer to property development, but this was a personal labour of love that he described with true passion. At that point the property was already listed with a number of Marbella’s top agents and interest was beginning to trickle in, but as he recalled the story behind the making of Villa Capricio, Pierre found that he wanted to capture the spirit and the process of it in a book.

…represented in a book

We started on the project, me simply editing a story told by him with great brio and working closely with our designer Adriano Martins to create a stylish contemporary book that represents the advanced architecture of the villa. We had a great story and fantastic images plus renders to work with, and were able to give our creativity free rein. The result is a sleek architectural book that Pierre and Villa Capricio’s vitally important project manager, Martin Schultz, as well as we ourselves are very excited about and proud of.

We’re happy to say that the villa sold quickly, with a keen (and obviously sophisticated) buyer snapping up this modern architectural gem in quick tempo. The nature of the project collaboration and its commercial success have inspired Pierre and Martin to repeat the process elsewhere, but this is a very different project as Lifestyle Villas are very much one-at-a-time, one-off developers of unique villas.

Contact us to find out how we can create an eye-catching book, brochure, branding or website for you. 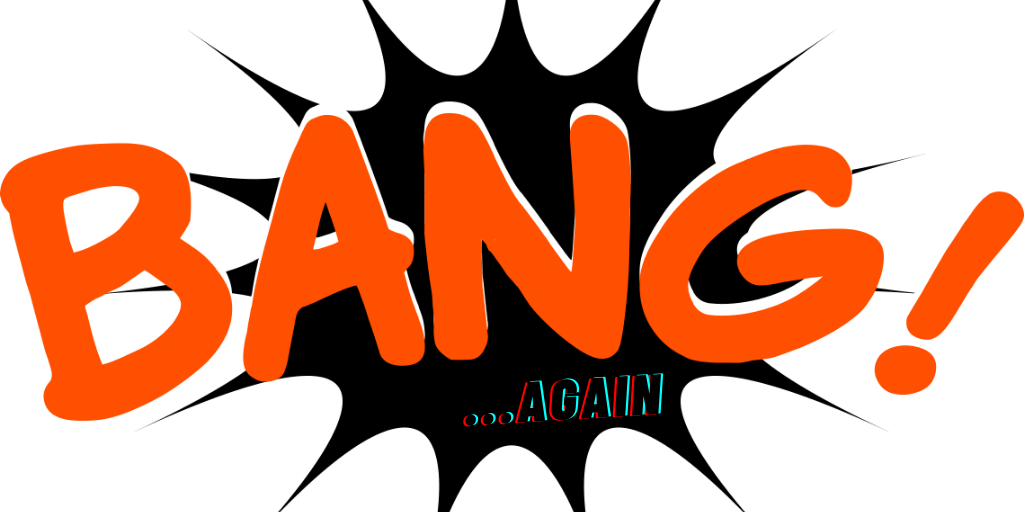 Back with a BANG part 2! 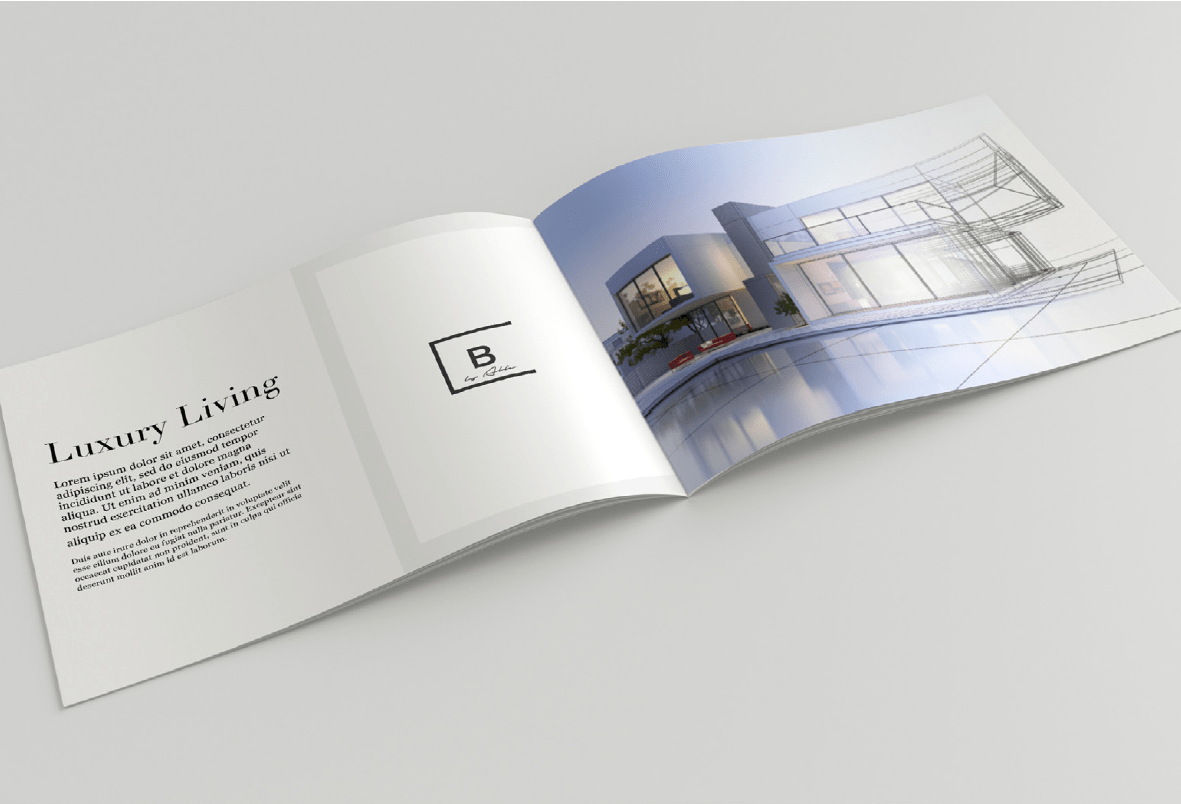 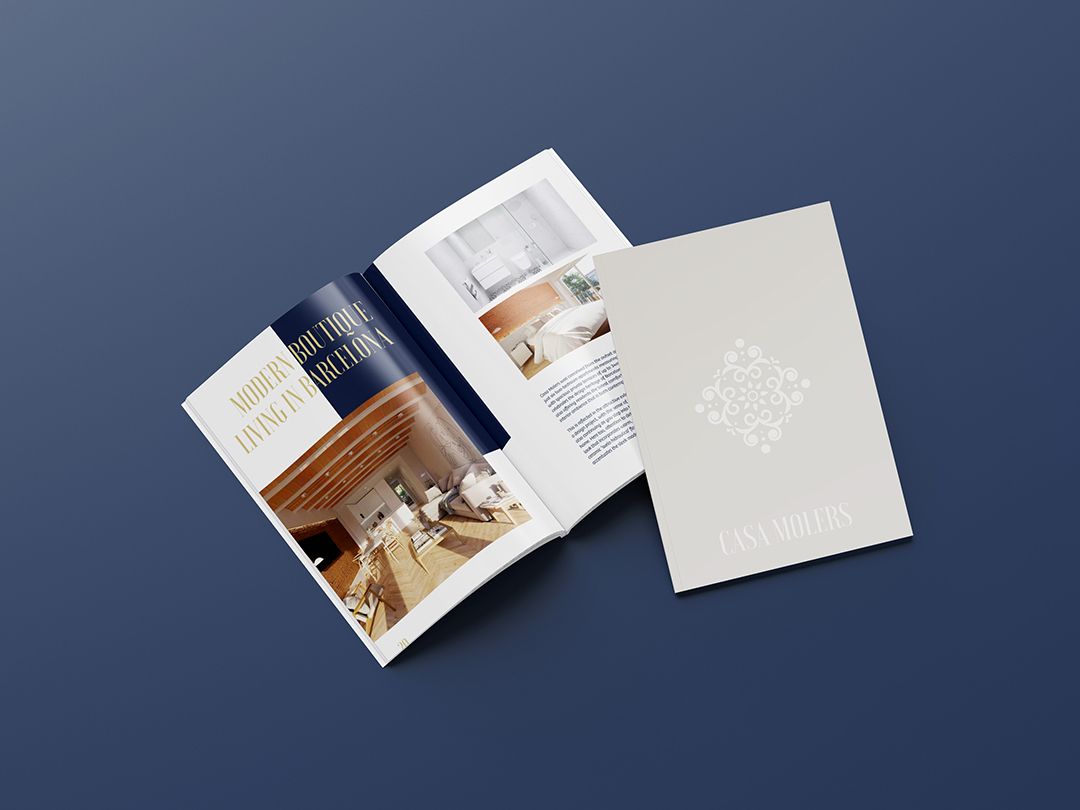 Bringing a new vision to Barcelona 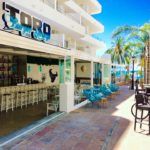 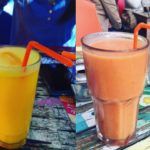