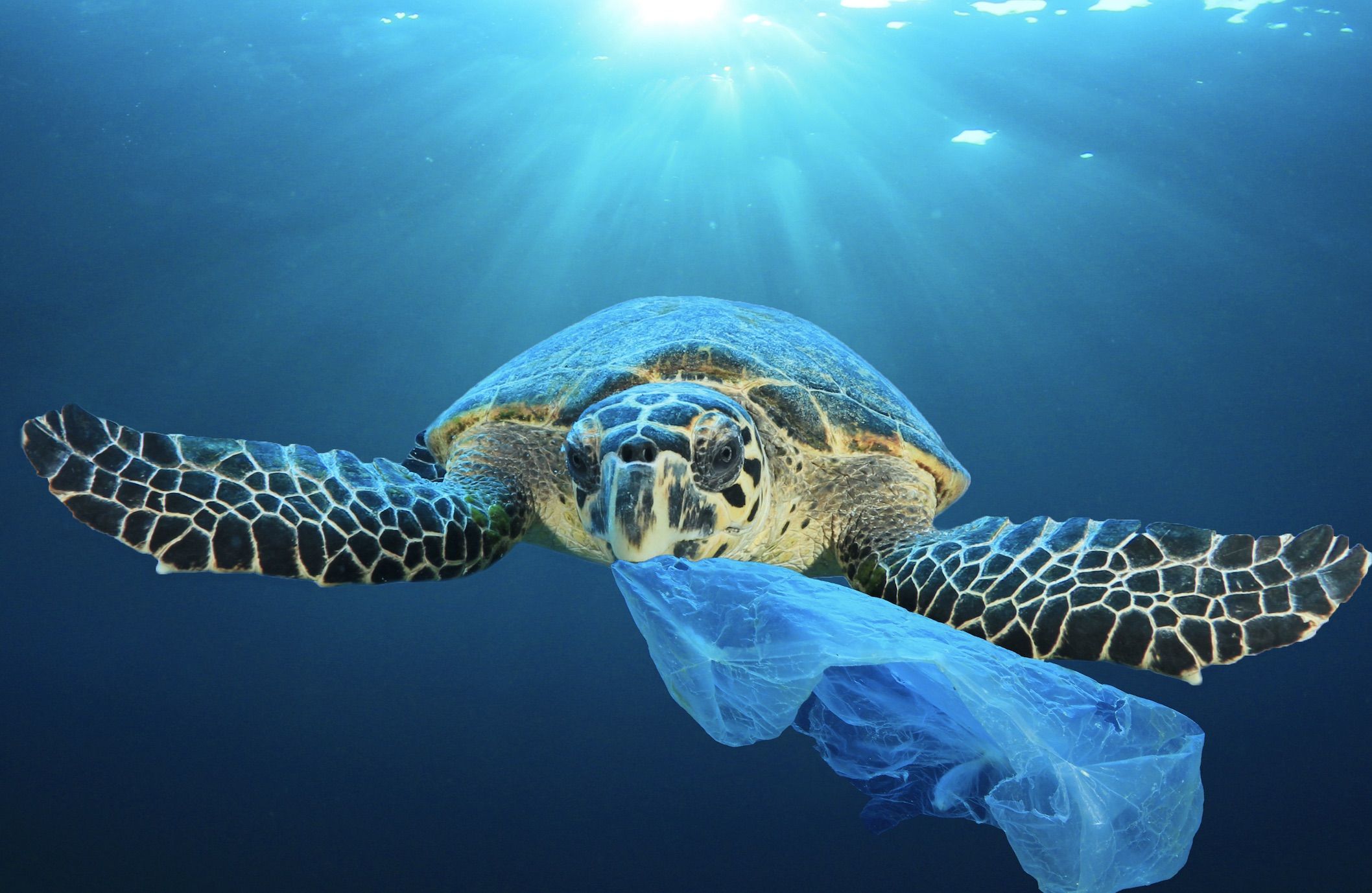 Single Use Plastic Bags – No gracias!

Although many people see plastic bags as something convenient, they are just the opposite, causing more harm to the world than the benefit they give us. Of all products made of plastic, disposable bags are one of the biggest causes of pollution worldwide. This year, it is expected that more than five thousand tonnes of plastic bags will be consumed around the world—a lot for something that individually weighs under 5g.

This many bags would not only be able to completely cover a country the size of France, but placed one after the other, could go around the world seven times!!!

One of the main problems is that less than 1% of those billions of bags used are recycled. People throw them away without thinking where they are going to end up and the irreparable damage that this will cause the ecosystem. Disposable bags are made of the polymer Polyethylene, a material that generally, should not go along with other recyclable products.

This is a soft plastic that unlike the rigid variety used in bottles and other products, is very light and can become entangled in the machinery of recycling plants. For this reason bags must go in other containers directed to the green centres or plants that have the personnel dedicated to sorting and separating them manually. Although they can be recycled, the process is not only more complicated, but people need to be educated on how, where and why.

What happens to them after you use them and discard them? It takes more than 1,000 years to disappear from the planet. Polyethylene takes centuries to disintegrate and the worst thing is that as time passes it separates into tiny and dangerous particles that are silently destroying the environment. It is extremely likely that the plastic bags we put in the general rubbish will end up contaminating the oceans. They contribute to 80% of the plastic trash that is covering the waters.

Plastic bags are responsible for the deaths of hundreds of thousands of marine animals including turtles, whales, fish, birds and others that die of drowning by consuming pieces of bags by mistake or confusing them for food. If you eat fish, you should know that they can have a little toxic plastic inside. Yes, that same plastic covered with algae and bacteria that the fish eat, ends up in many cases on our plates, which doesn’t do any good for our health.

It is estimated that the average person uses a plastic bag for only 12 minutes and then disposes of it. Do you think this 12 minutes is worth it? Do yourself and the world a favour; take a reusable bag if you’re going shopping and say ‘no, gracias’ when they offer you one in shops! 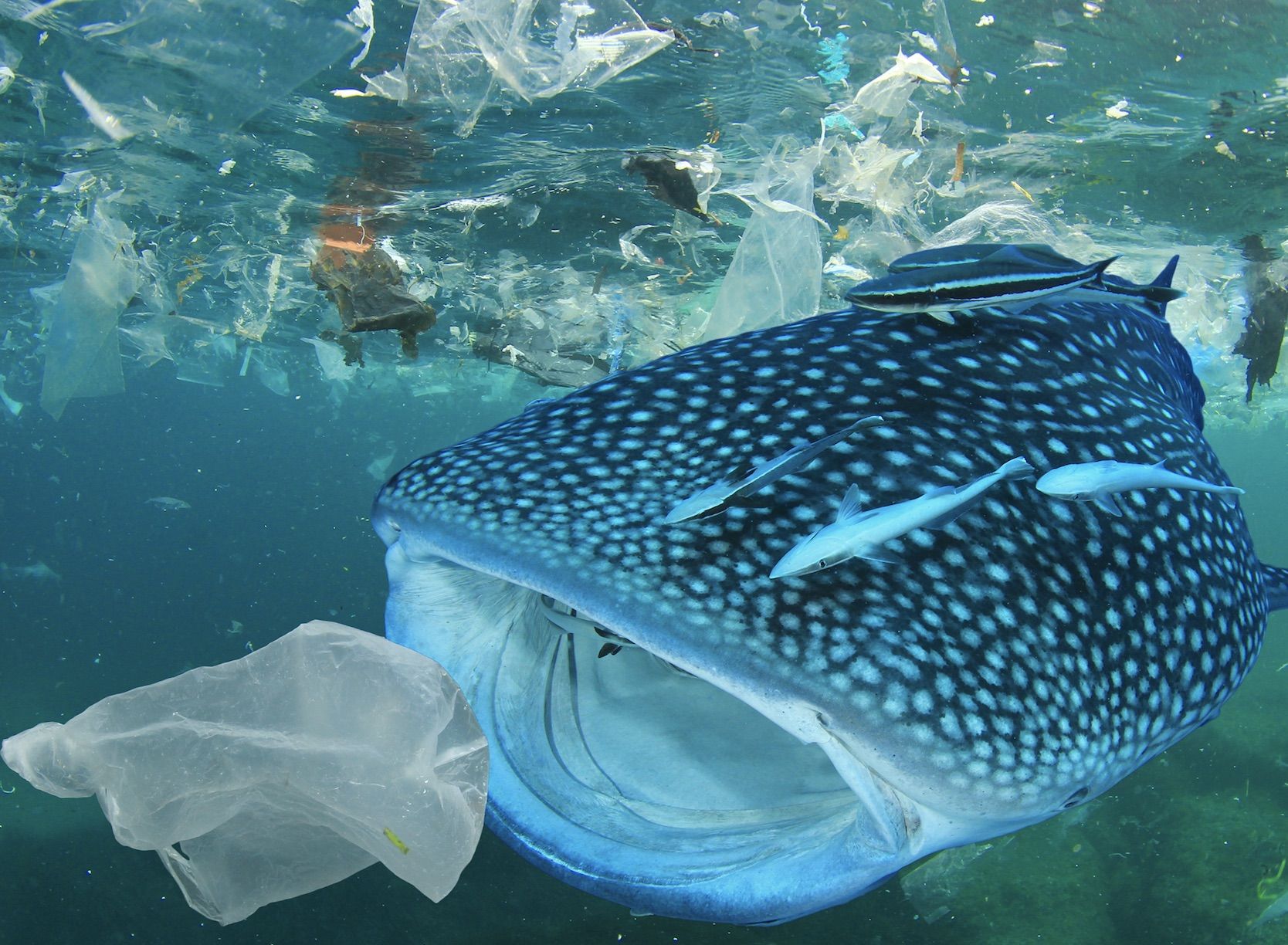 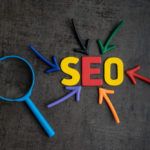 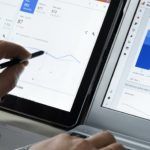