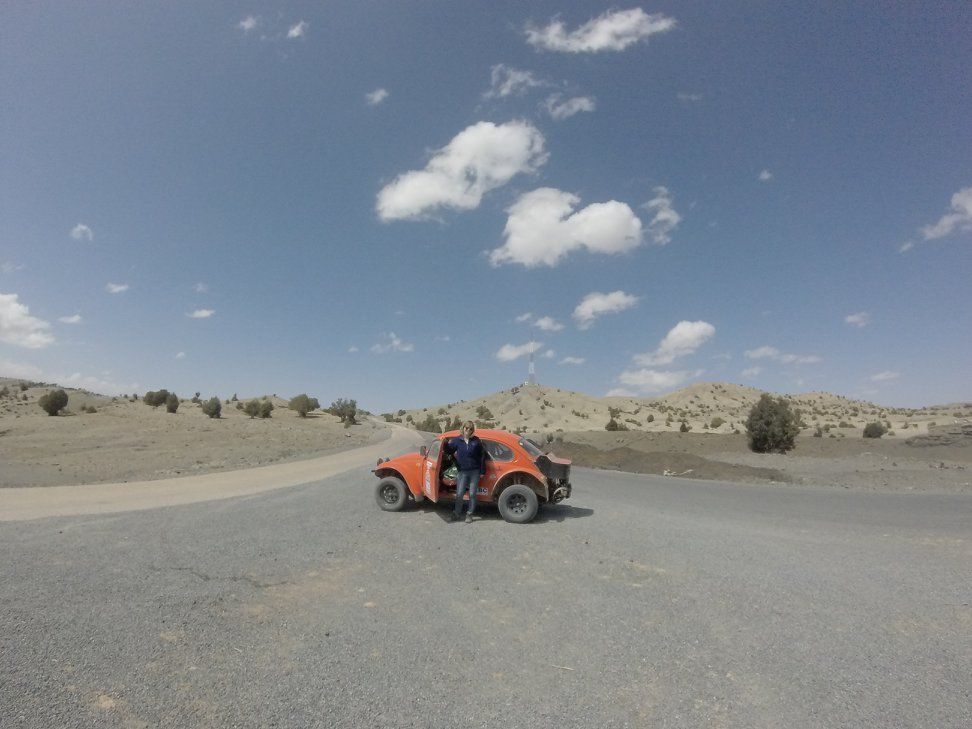 Next day, our plan was to take a route from Imilchil north to our next stop Azrou, in the Mid Atlas cedar woods, but after driving for an hour we found the road completely cut off by a serious rock fall. The road workers estimated that the boulders would be cleared in 3-4 hours but they were all sitting around and not really doing much work so that seemed dubious. We decided that, as we only like to drive during daylight hours, we would turn around and try to find an alternative way across – and this is where things started to get scary! 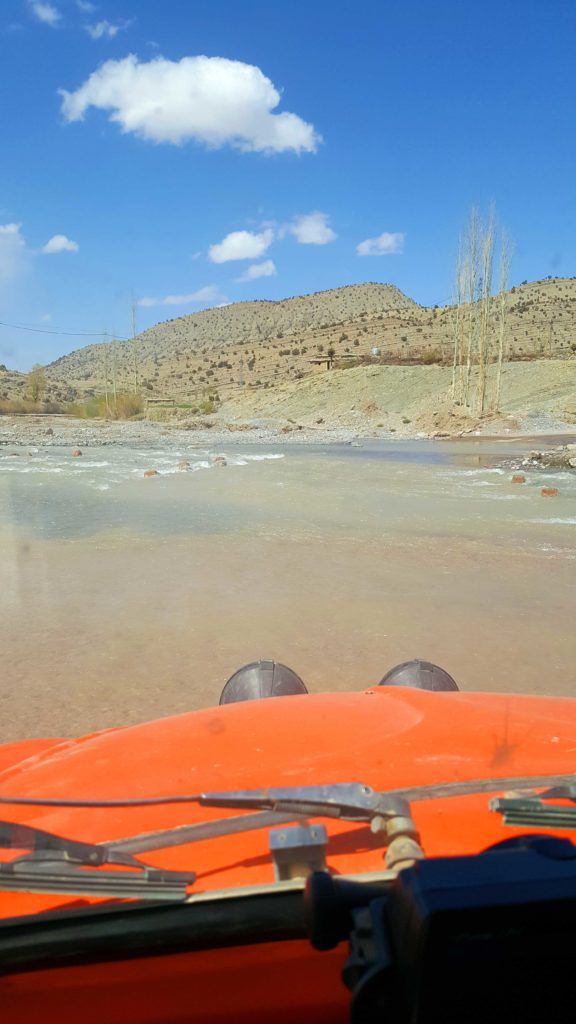 The road we took (well, more like a dirt track), climbed and climbed for the first hour, passing through villages that became poorer and more desperate as the terrain became harsher. There is nothing pretty about these dirty hamlets and the kids were wild and grabbing.

We pulled over for a pit stop at the top in the snow with a beautiful blue sky above us before starting down along muddy tracks of melting slush and loose shale. The driving became harder, especially holding the steering going downhill but thank God for the sturdy VW air-cooled engine that pulled us through every kind of obstacle, even deep, fast-flowing rivers. We took wrong turns (thanks Google Maps!), met dead ends blocked by rock falls and even followed one road into a ravine so steep that I had to get out of the car with the luggage in order for the bug to climb the opposite bank! 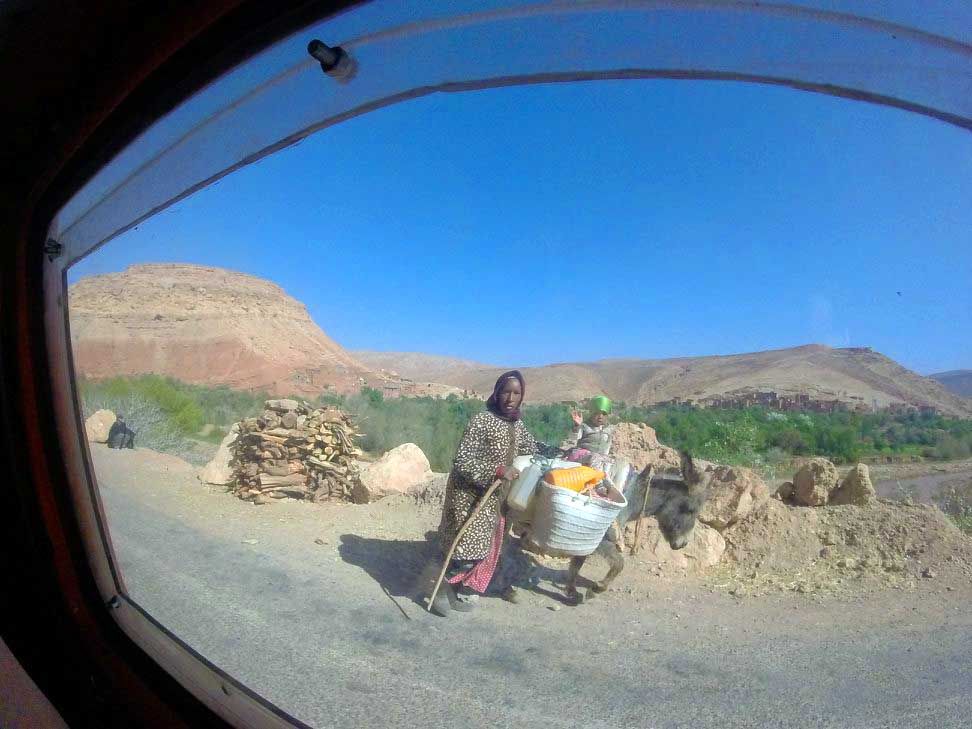 Scary indeed, but we met some crazy people along the way! A group of around ten Brits with backpacks on vintage Monkey Bikes, some Spaniards from Alicante who were with a cycle team and had a full leg of jamón in the van, carving it for sandwiches on the side of the road, and Belgian fathers and sons who flagged us down to look over the car as they couldn’t believe that we got though the river without some kind of amphibian conversion. We also met local Moroccans who thought we were crazy to be there in such a vehicle that they called a KatKat. They offered us directions, help and encouragement, as well as invitations to take tea, rest up in their homes or to go fetch petrol when we were getting low. 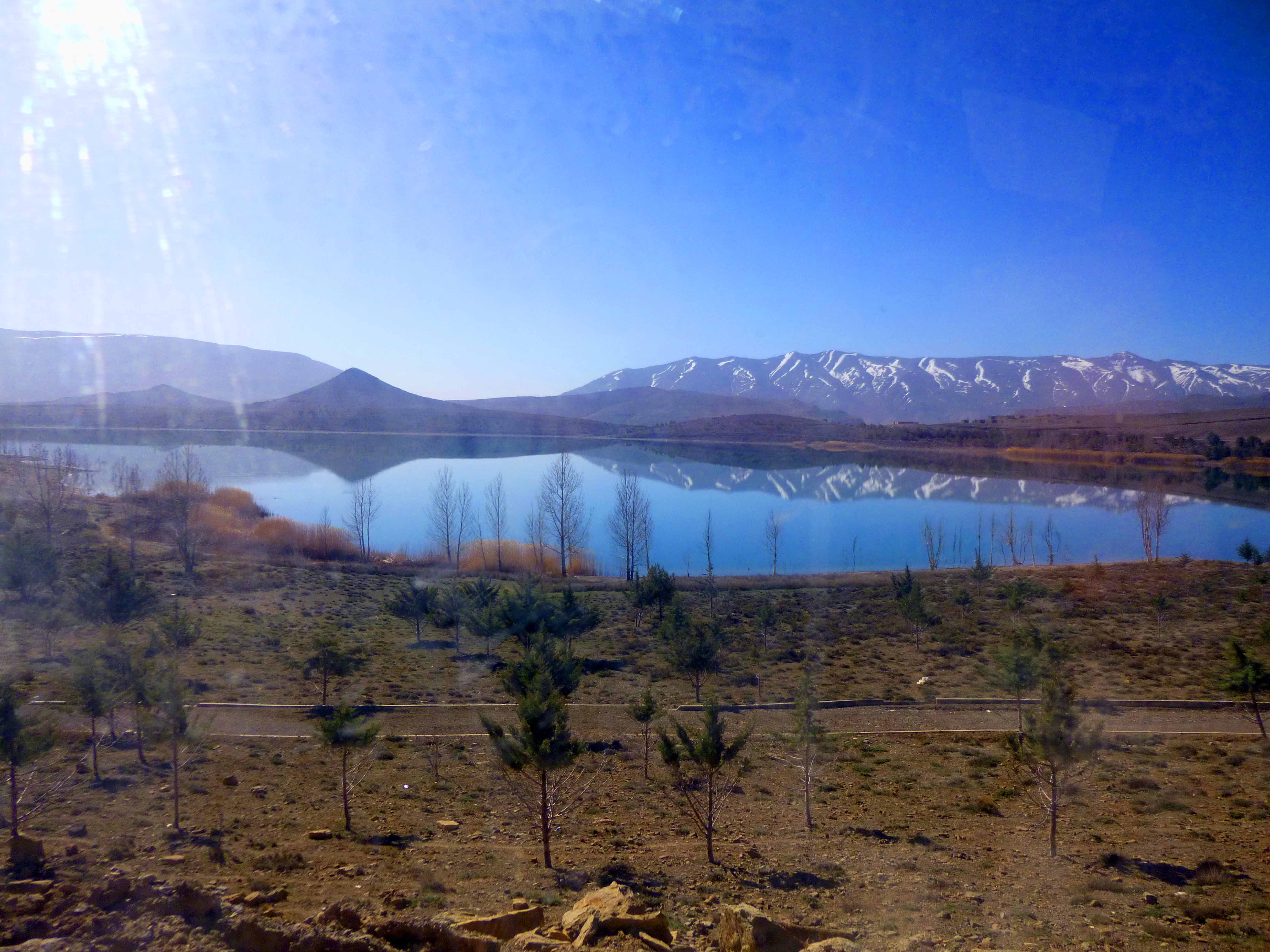 Here is my favourite photo – pure relief that it is all behind us and civilisation (the nearest town) is only an hour away…Having said that, we passed through some amazing, natural and untouched countryside – a harsh but beautiful paradise.

If you missed part I and part II of our adventure you can find them here. 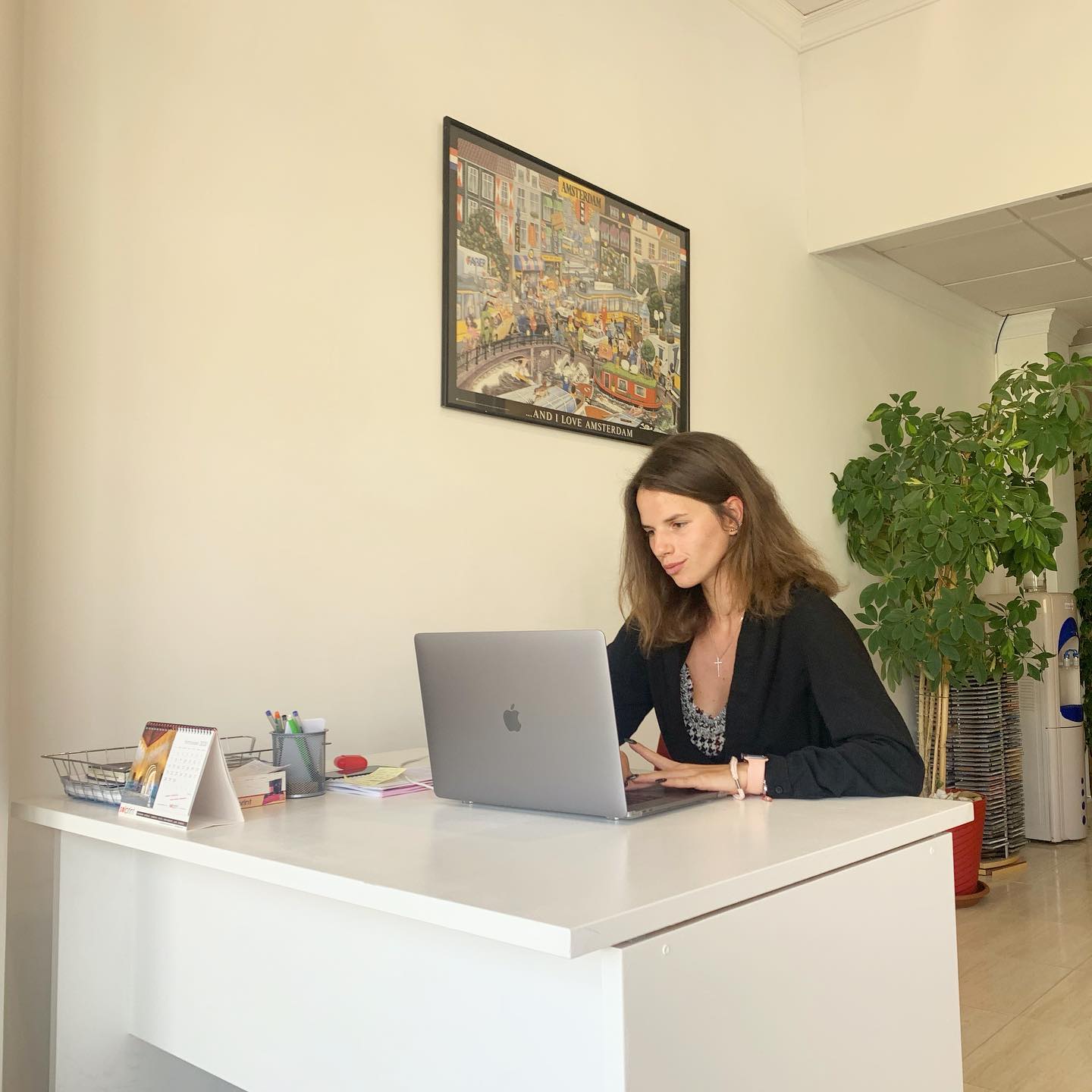 Time flies, so enjoy your internship while it lasts 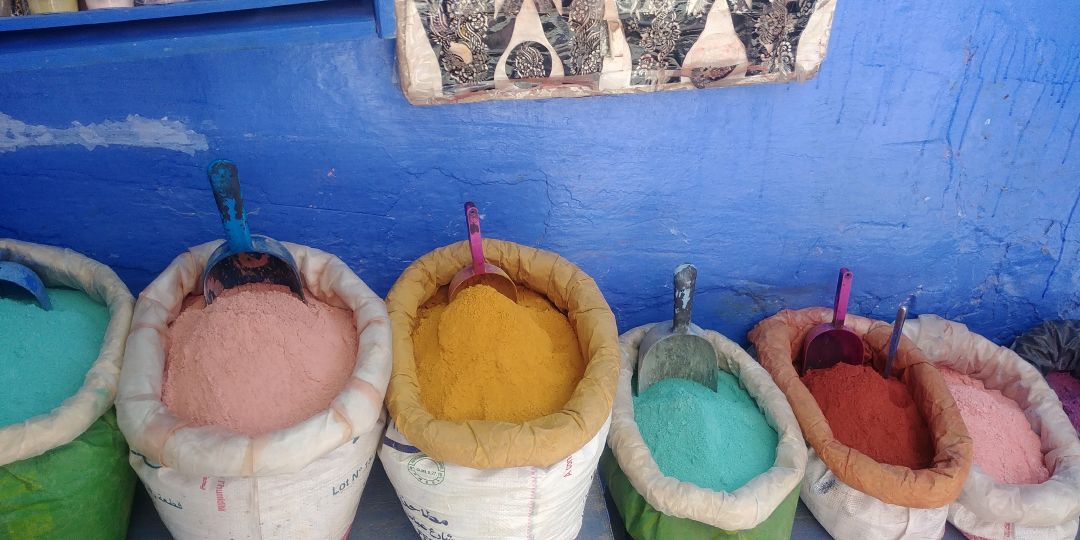 Hop across to Morocco in half an hour 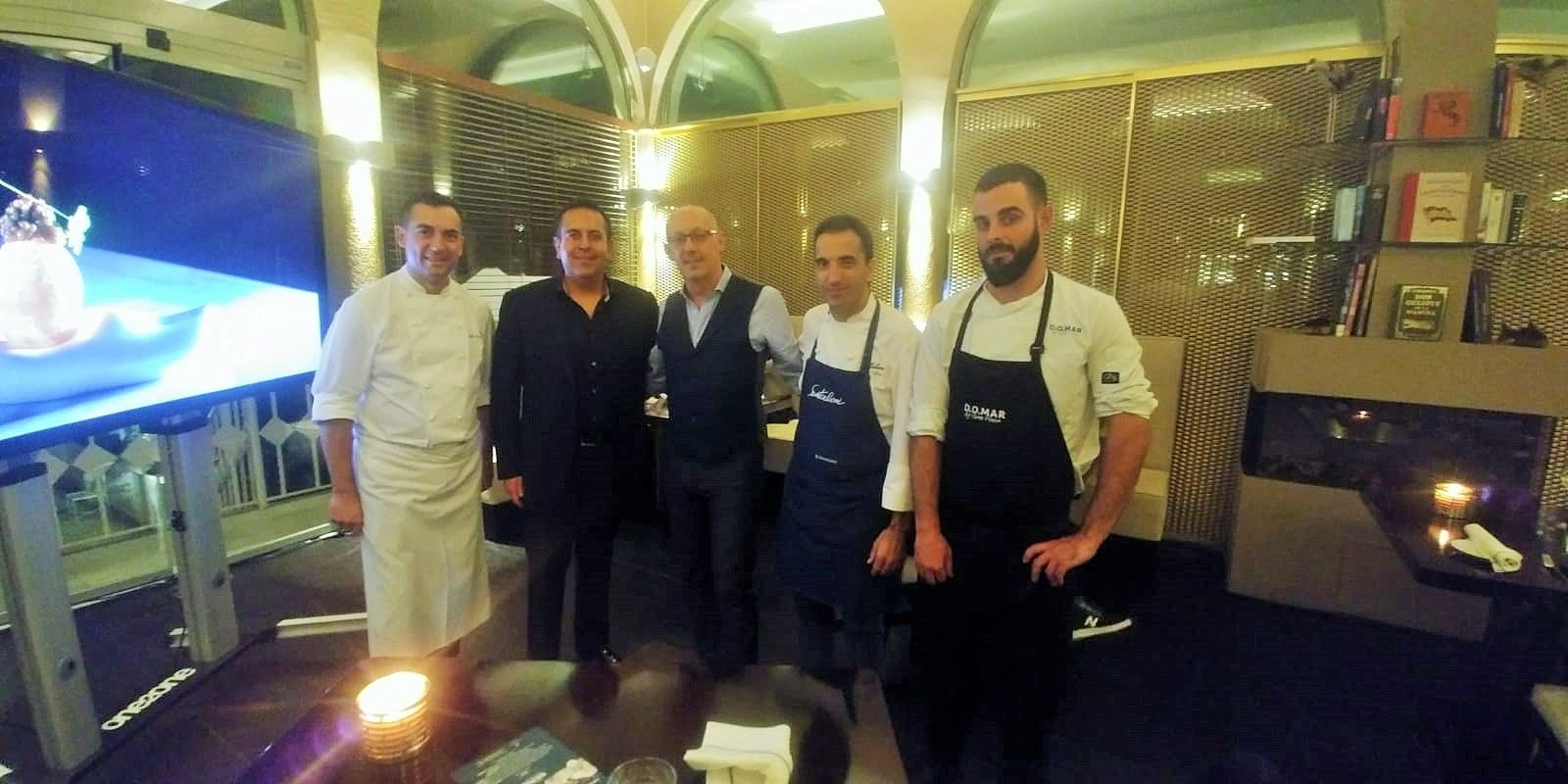 A marriage of Champagne and gourmet food at D.O.Mar 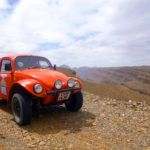 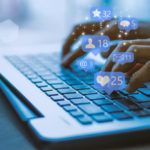