Last month Google gave its desktop search engine results page the biggest design change in the company’s history, following the new look mobile gained last year of implementing a favicon next to each website’s name. A favicon, also known as a shortcut icon, is a small branded symbol used to better identify your digital brand.

Google tweeted that the update is aimed at “helping searchers better understand where information is coming from, more easily scan results and decide what to explore.” As a result of this however Google have further blurred the line between organic search results and paid-for advertisements, with paid results bearing a bold black ‘Ad’ badge, situated where the new favicon would be located.

Since the ‘Ad’ badge has been formatted to resemble the new favicons, it has become a lot easier for it to blend in with other organic results, camouflaging itself among the cluster of icons making it very difficult to distinguish at first glance. This change is especially surprising considering how distinct Google have made its ads in the past, giving them entirely unique coloured backgrounds.

This new controversial change was not well received by the community in general, as many users voiced the fact that Google is their ‘go to’ search engine because of its simple and clean design, which makes searching the web a straightforward process. Surprisingly it seems Google has taken note of this and it has now backtracked on the update, reimplementing its previous design.

The news came via the Google SearchLiason twitter account where it was confirmed that further experiments and ongoing tests are needed, as they will continue to iterate on the design over time.

Let us know what your thoughts are of the new update and whether Google made the right decision on reverting the change. 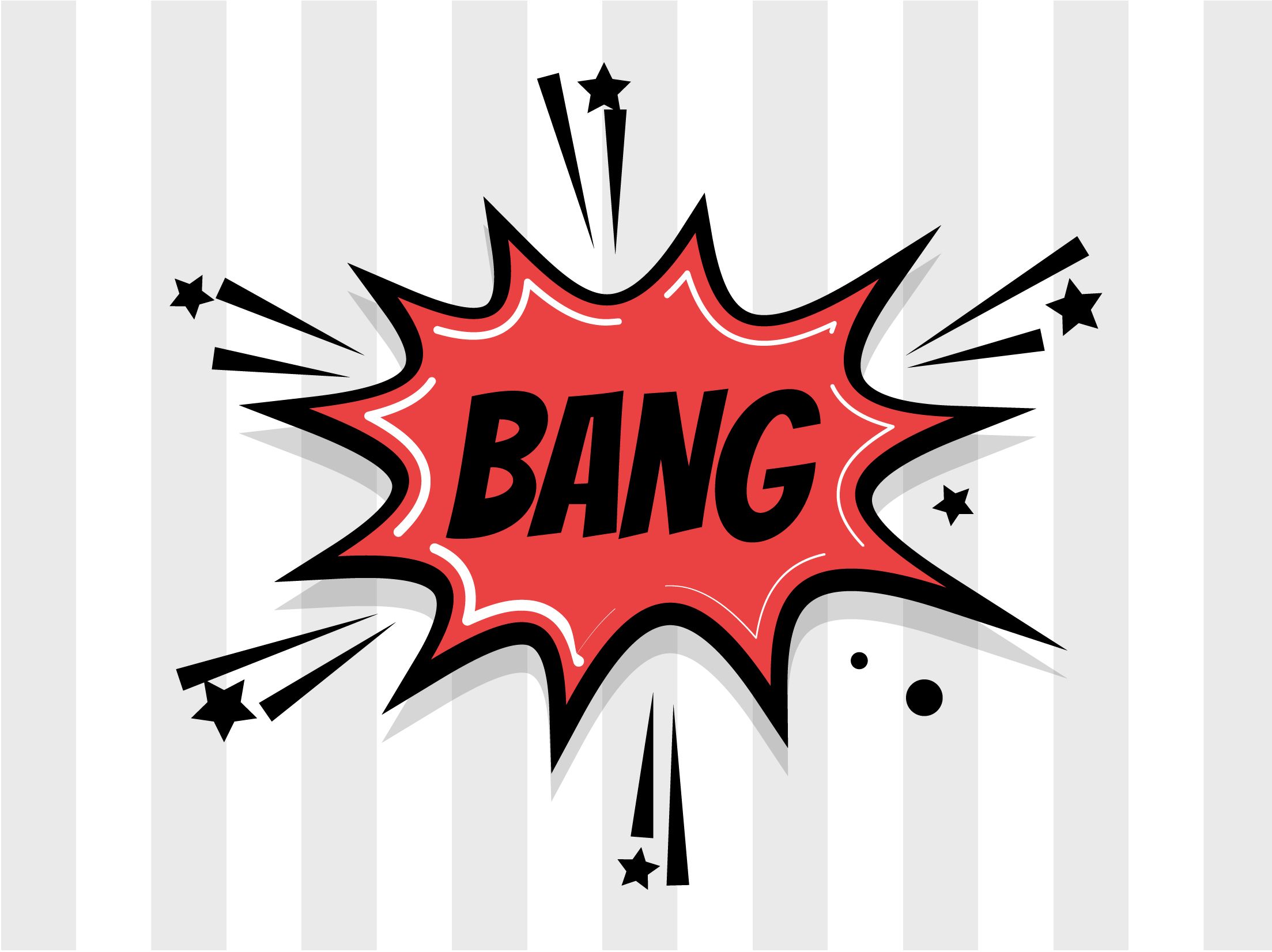 Are you back with a bang? You should be 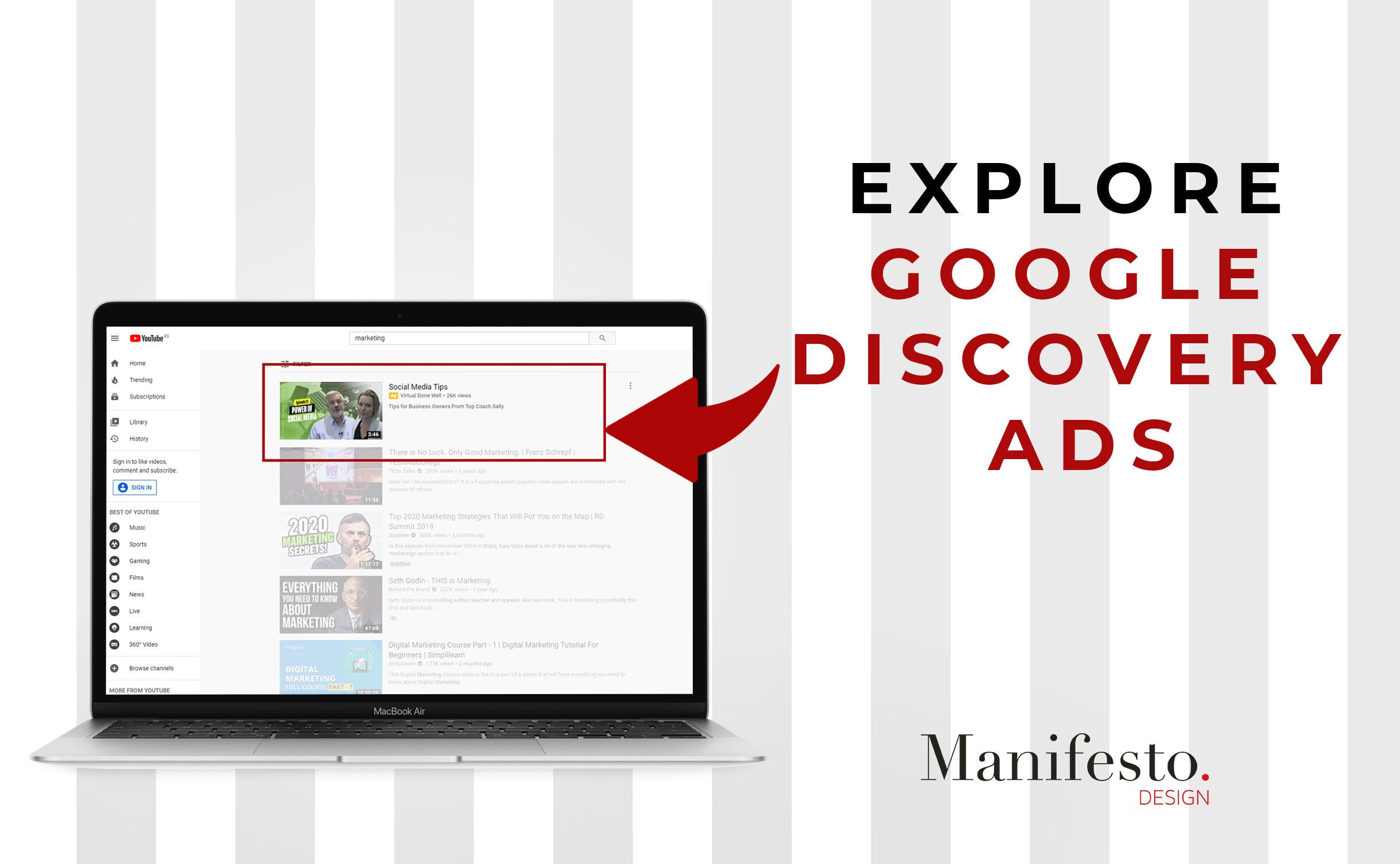 What are the newly launched Google Discovery Ads? 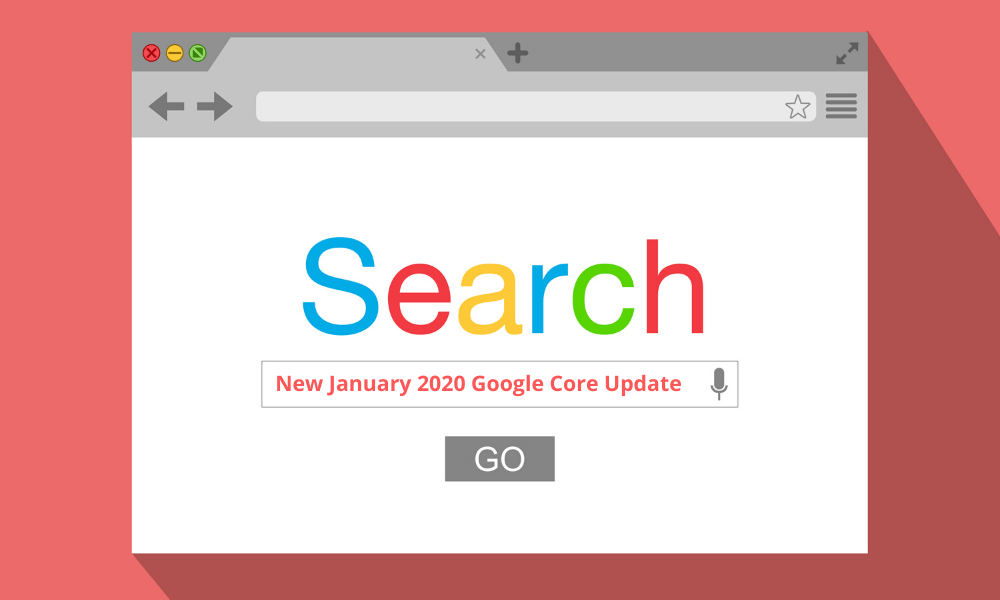 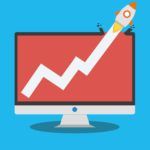 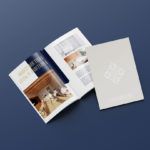