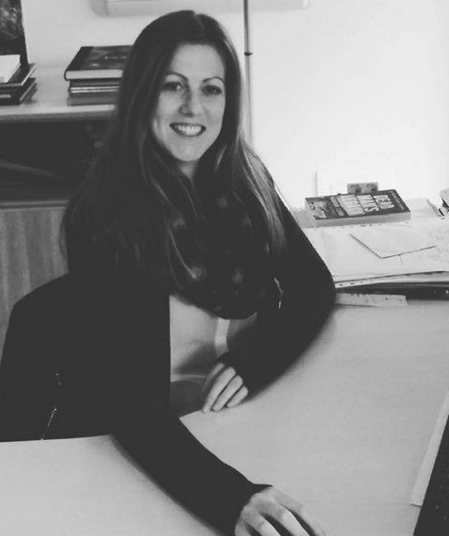 2015 was a great year for Manifesto Design as not only did we gain some fantastic new clients but we also added some talented and enthusiastic new team members.

Rhea joined Manifesto Design in June 2015 as Head of Marketing; she has several years’ experience in marketing from a range of different industries, including luxury fashion brands, real estate and film production. Originally from Scotland, Rhea came to Marbella four years ago to complete a summer internship as part of her marketing degree. She instantly fell in love with the area and hopped on a plane back to the Costa del Sol the day after she graduated (three years ago).

When she is not shaping creative copy, juggling social media accounts or dreaming up creative marketing ideas, Rhea can be found in the gym, running along the paseo in Marbella or drinking a gin and tonic in Marbella’s port (after the run of course). She is also an animal lover and would like to rescue a donkey one day—however her terrace isn’t quite big enough at the moment!

Former editor of the Euro Weekly News, Dilip joined the team at Manifesto in July last year as Chief Writer and Editor. As a former newspaper journalist he brings a wealth of writing experience to Manifesto Design. Dilip trained as a news and features writer in the UK working for the Folkestone Herald, where he qualified as a senior reporter, before moving into sub editing. He then joined the Hastings Observer as Chief Reporter/Deputy News Editor and also worked as a news reporter on the Sunday Mirror. After coming to the Marbella area for the summer, Dilip was seduced by the Spanish sunshine and lifestyle, and decided to make the area home. His passion for cooking led him in a different direction as he embarked on a new career as a chef manager for a number of years before returning to journalism. In his spare time Dilip likes to read and keep abreast of current affairs, but he is a family man at heart and enjoys spending time with his three children. When it all gets too much he can be found on the golf course and of course, as an old fashioned newspaper hack, the pub does have its attractions!

Adriano joined the team at Manifesto in January this year as a Graphic Designer and Website Developer. He brings a wide range of creative experience, technical knowledge and enthusiasm to the team given his professional background, which includes graphic design for corporate branding, advertising and video editing. He has lived in the Marbella area for more than four years after relocating here to further develop his skills in graphic design. Adriano graduated from Marbella Design Academy and he has worked with a large number of clients from a variety of sectors ever since. When Adriano is not working on creative masterpieces at Manifesto Design he likes to work out, play poker with friends and he can be found hanging out at Suite Night Club in Marbella at the weekend. Adriano is also a self-confessed maths and physics nerd 😉 which, of course, always comes in handy at Manifesto Design.

The team members at Manifesto Design are excited to see what 2016 has in store for us. If you are looking for professional support with your marketing strategy, design concept or content marketing in Marbella then feel free to contact us, we are here to help! 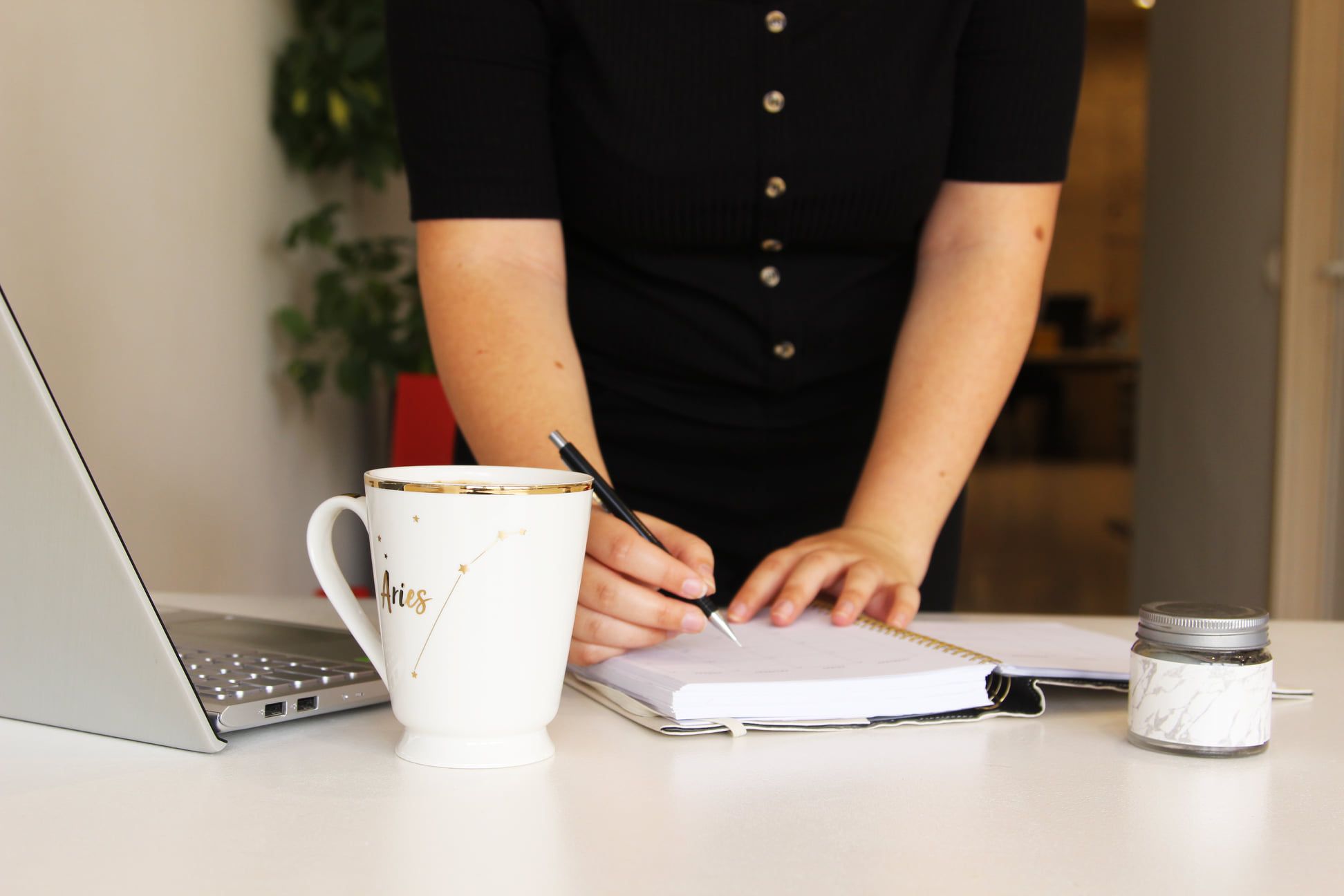 Paid or Organic Reach? That is the question